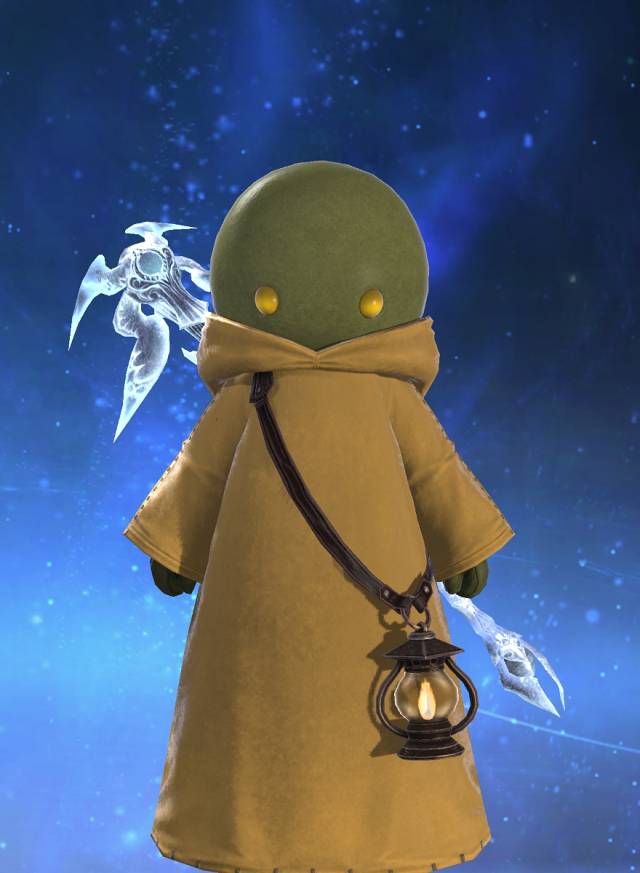 Soul of the Summoner

Item Level 30
ACN SMN SCH
Lv. 30
Upon the surface of this multi-aspected crystal are carved the myriad deeds of summoners from eras past.

Glacier Song (Siren) has been formed.

Love Note (Goblin) has started recruitment for the free company "I Crit My Pants (Goblin)."

uncyoco (Ultima) has been formed.

Entelecheia (Chocobo) has been formed.