FINAL FANTASY XIV will celebrate its four-year anniversary on August 27, 2017, and in honor of this momentous occasion, we’ll be hosting a special 14-hour broadcast!
Peruse the full schedule and guest line-up. 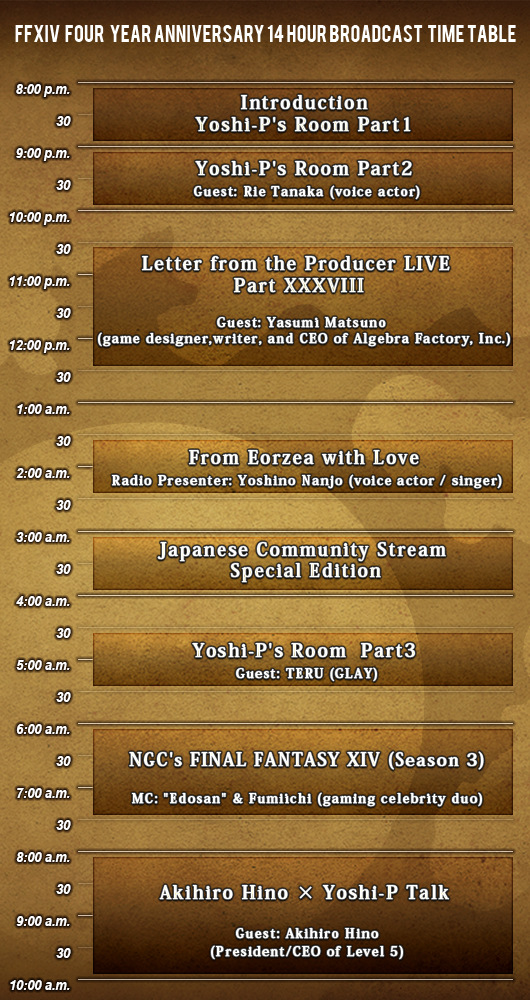 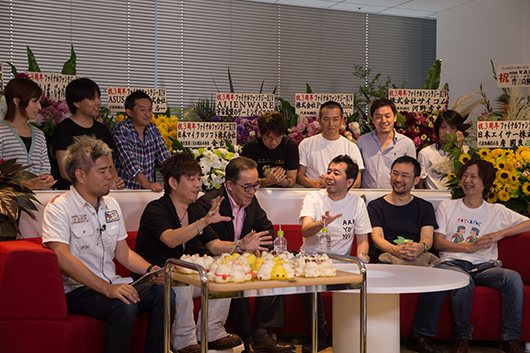 Yoshi-P is joined by special guest Rie Tanaka, the Japanese voice actor for Kan-E-Senna, Garuda, and Sophia from the Warring Triad! In Stormblood, she voiced the leader of the Dotharl, Sadu! Join her and Yoshi-P as they talk about a variety of subjects! 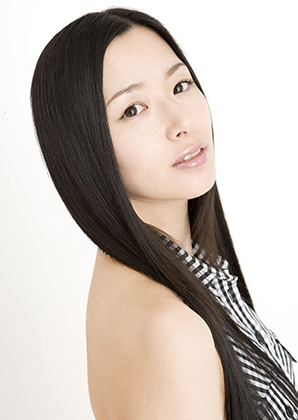 Get a glimpse of what’s to come in the next patch with Patch 4.1 Preview Part 1. In the second half of the show, we invite game designer, writer, and CEO of Algebra Factory, Inc. Yasumi Matsuno to discuss the upcoming alliance raid—Return to Ivalice! 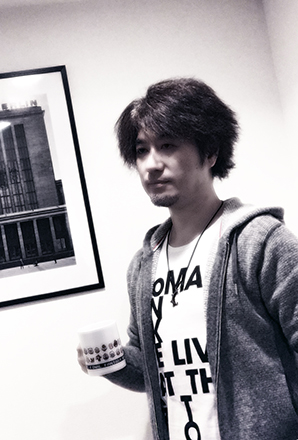 Voice actor and singer Yoshino Nanjo presents the Web Radio show “From Eorzea with Love” live on the 14-hour broadcast! 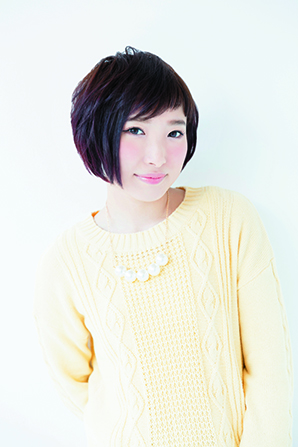 The Japanese community team invites members from the development team to join the show! 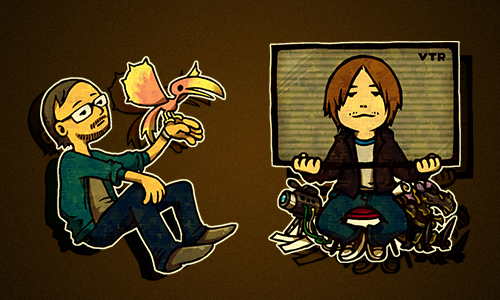 TERU from the Japanese rock band GLAY makes an appearance! GLAY performed the main theme song for the TV drama “Dad of Light,” and TERU himself is an avid Warrior of Light in FFXIV. Look forward to the discussion between Yoshi-P and TERU! 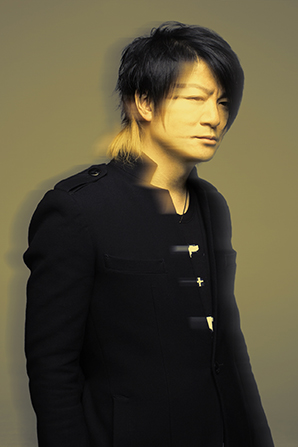 A special program featuring hosts “Edosan” and Fumiichi, sponsored by Alienware. Yoshi-P will be challenged with a special quest made by the NGC craft committee!

Akihiro Hino, the president and CEO of the Japanese video game developer Level-5, and an avid FFXIV player, stops by to talk with Yoshi-P to close out the show. What will they discuss this time? 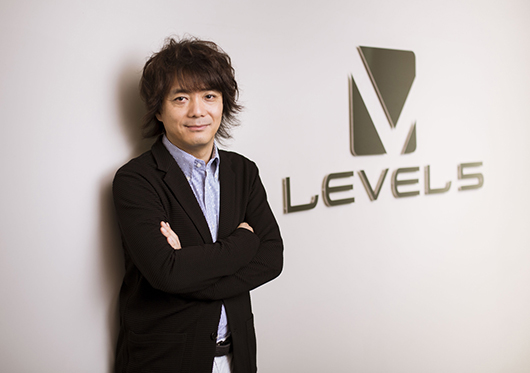 Hiroshi Takai is up for another challenge this year! What will his challenge be this time!? Which development team member will help? Check it out, and cheer him on! 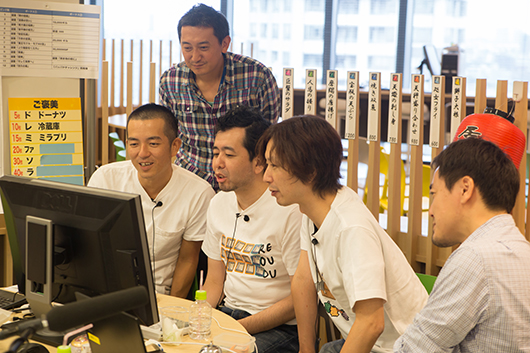 Please note that the audio will be available in Japanese only.

Coat has been formed.

Vurne Defa'an (Carbuncle) has started recruitment for the free company "Everything Is Fine (Carbuncle)."