Recently, Yoshi-P and the team have been running gameplay tests on the new dungeons releasing in Stormblood. We tasked Project Manager M in Japan to report on the tests, and to grab some screenshots during the experience so we could share them on the Developers' Blog! Let's take a look! 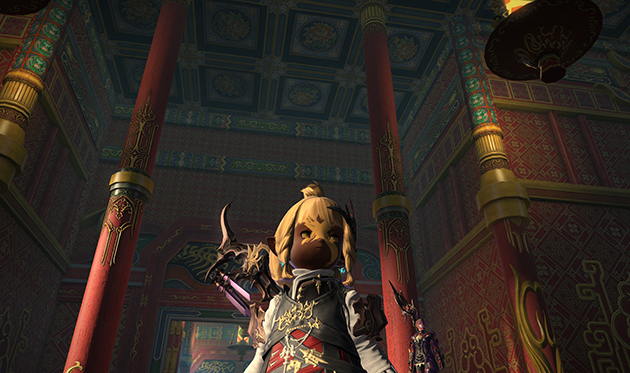 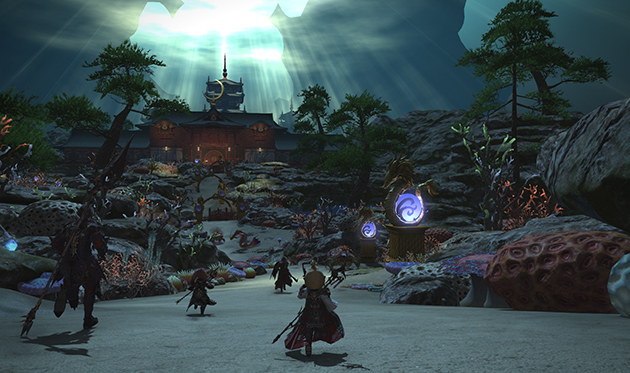 As you know, Stormblood will introduce numerous battle system changes, such as the shift to role-based actions, and many revisions to existing actions. She mentioned that none of the other party members explained the minute details beforehand, so she instantly noticed these differences. However, she was able to adjust to the changes over the course of the session.

Project Manager M also commented that she wasn't able to grab screenshots of combat because she was so focused on battle this time! (I imagine she was busy healing their black mage tank...) 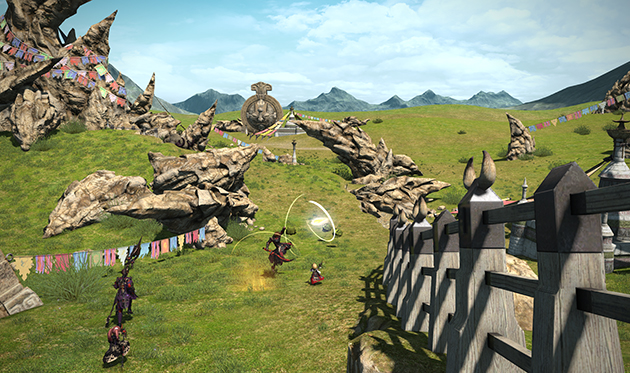 Yoshi-P was also testing out the extremely flashy new black magic spells! While he was pleased with the new spell, it was so flashy that he actually told them to make some adjustments in the end. 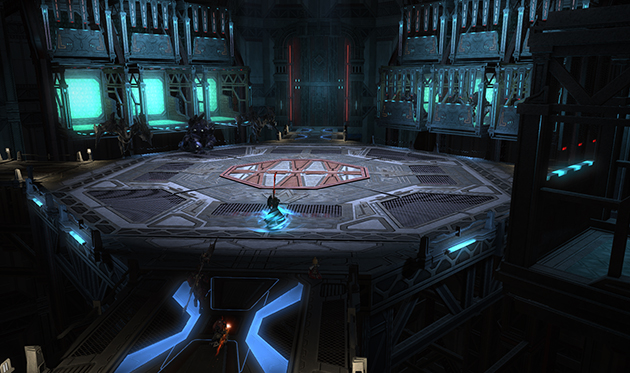 [Message deleted by some unseen force...]

Alright! I get it! It looks like something is preventing me from revealing information, so all I can say is that we're planning the next Letter from the Producer Letter LIVE for mid/late-May! "Please look forward to it!"