The Lost City of Amdapor 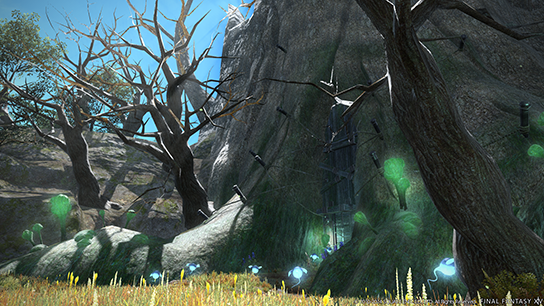 Born in magic, the ancient city of Amdapor lived in splendor and died in agony. As the Fifth Astral Era gave way to the Sixth and the ensuing catastrophe, the agent of Amdapor's destruction slept. Now, the seal that has held so long is softening like windfallen fruit─and what blind worms writhe behind the skin of the dead city? 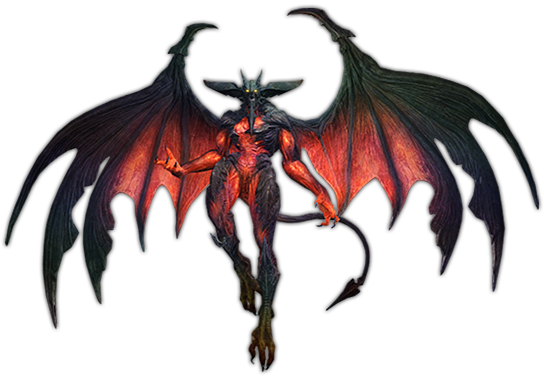 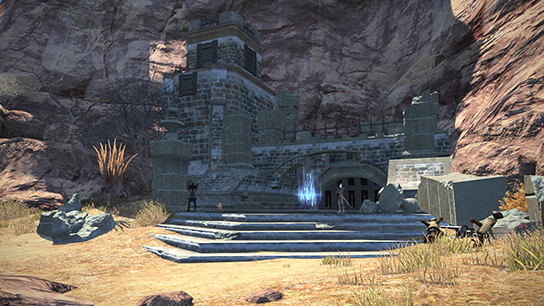 Halatali! The very name turns some spines to water and others to steel. Lurid marks of the recent lawlessness remain still, but daily the drudges conquer halls slick with ichor and doorways festooned with things not for gentle eyes. No less deadly for its newly restored order, the fabled training grounds yearn for new blood─perhaps to brighten the freshly scrubbed walls of its vast chambers. 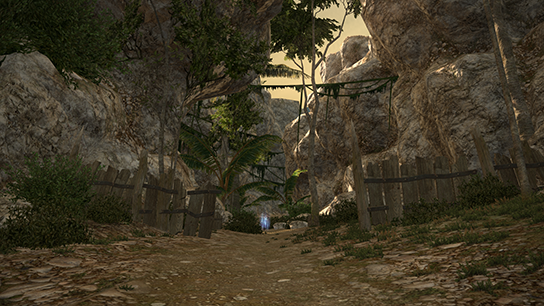 Brayflox's Longstop is overrun with forces of the Illuminati; the furious goblin scholars are bent on recovering a secret recipe centuries in the making and a moment in the filching. Having been pressed into service as Brayflox's boon companion, you have no choice but to disregard the facts of her thievery and defend the Longstop from all those who would seize it from its rightful holder. 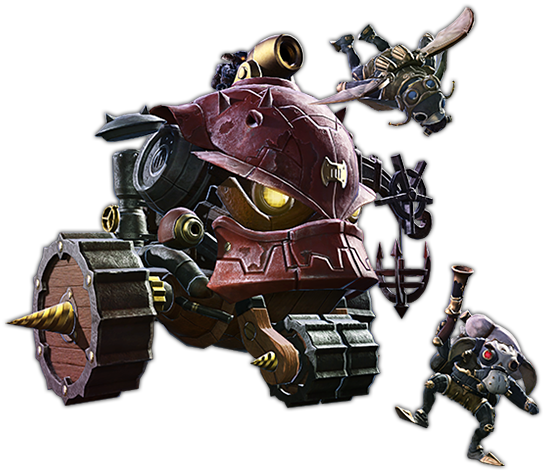