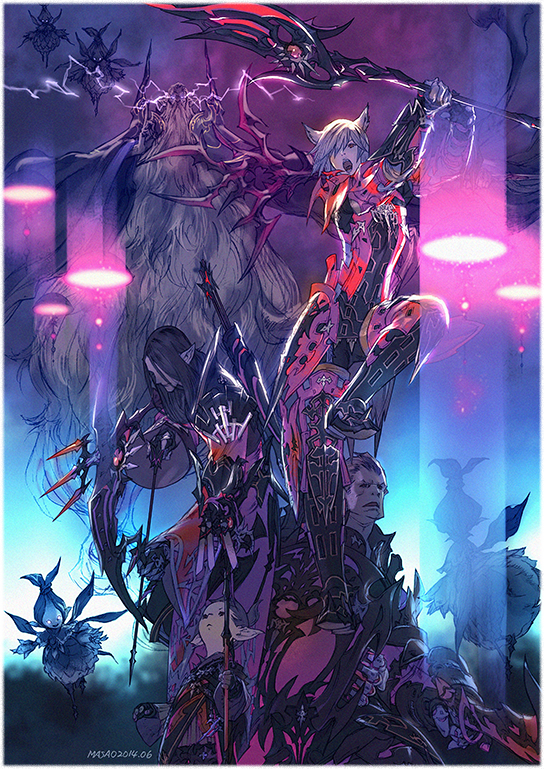 When the world is thrown into chaos, who will rise to defend those too weak to defend themselves?

The Sahagin summoned Leviathan, Lord of the Whorl, that the unbridled fury of the sea would wash away those who would threaten their livelihood. Eorzea's people turned to the Warriors of Light, who drove this sinister serpent back into the briny deep.

Now, new voices can be heard. From the deserts of Thanalan, to the verdant woods of the Black Shroud, to the snowy peaks of Coerthas, these voices cry out for a champion.

But who will heed their call as the defender of Eorzea?