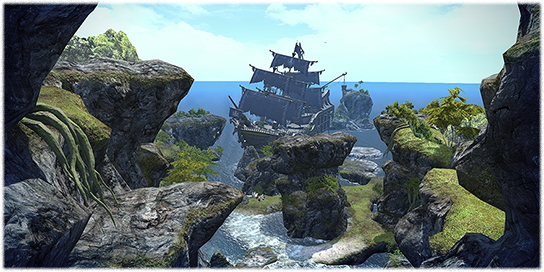 Upon the Rhotano Sea, along the fringes of the island chain known as the Cieldalaes, there stretches an expanse of water perpetually covered in heavy mist. Hidden within this impenetrable shroud is Hullbreaker Isle, so named for having smashed innumerable hapless vessels into flotsam over the centuries. In the wake of the Calamity, however, it came to be that the mist would lift under certain conditions. On one such day, a merchantman sailed into the area to behold not only the isle itself, but also the wreck of the Haar, the flagship of the dread pirate Mistbeard. The discovery has rekindled interest in Mistbeard's legendary hoard, and treasure hunters the realm over are now scrambling to find passage to the elusive isle. 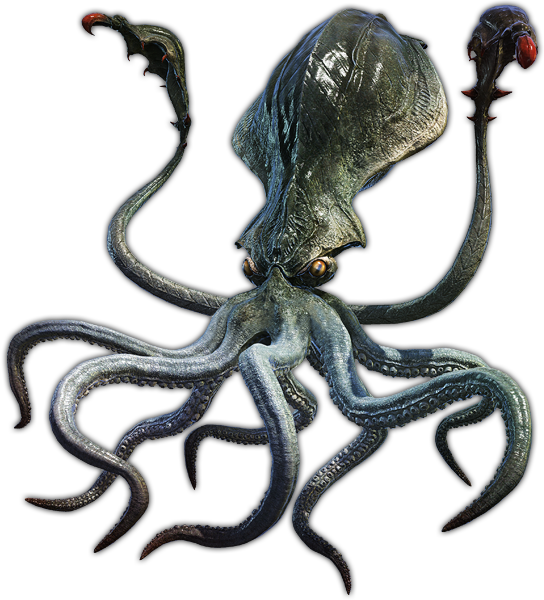 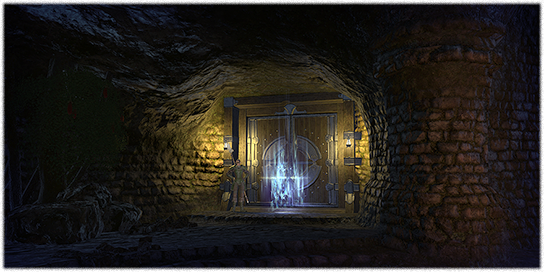 When the guiding light of one's life is extinguished, it takes uncommon strength of spirit to clamber out of the black pits of despair. Those who want for resilience may yet be pulled up by a friend's helping hand. But what becomes of a brokenhearted maiden who has neither the strength nor the succor to overcome the darkness that threatens to consume her? The answer shall be revealed through the tragic tale that begins with the arrival of a single letter... 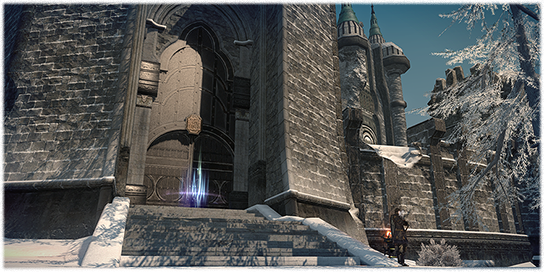 Ishgard's war against the Dravanian Horde rages on, and Lord Drillemont of House Durendaire means to reclaim a stronghold vital to the protection of Ishgard─the Stone Vigil. Though his forces stand with banners raised and blades at the ready, the watchtower now teems with heretics who would gladly embrace death if only to see knights of Ishgard suffer. It was an adventurer who slipped silently into those frosted halls in the dead of night to cull their ranks, and so it shall be once more.