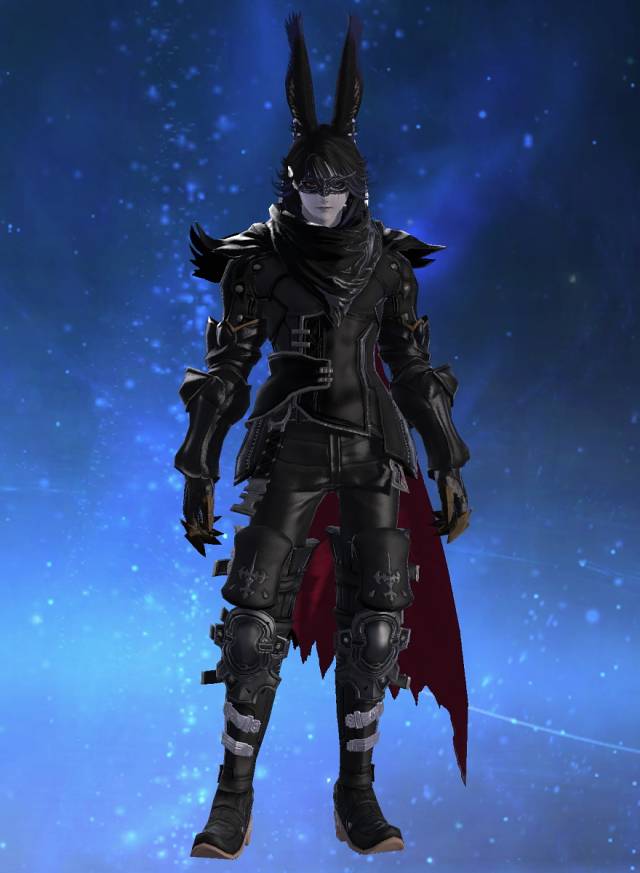 Soul of the Machinist

Item Level 30
MCH
Lv. 30
Unlike other soul crystals, the surface of this multi-aspected stone has yet to be carved with the record of past deeds.

I'm a female gamer who was introduced to this game by a friend of mine from back in the days of the White Knight Chronicles series before the game met an untimely demise due to be poorly handled in the West and European countries.

Anyways, I'm currently a full time employee at a retail store, so there will times I will not be on for very long due to getting some late shifts or some earlies, but other than that, I'm a pretty active gamer.

Currently living in Northern Alberta, the winters here are cold, but the Summers are hot, although, there isn't really much to do around here where I live, you could do alot a long time ago, but people had to be bitches and ruin everything.

So why do I use a male character instead of a female?

Truth be told, I use both genders, but I always felt more comfortable playing as a male character since I first started playing RPGs, gotta say though, I have suprised a few male players when they first heard me on mic when it turns out that I wasn't a man but instead a woman. But I do use a female character on occassion, at the moment, my main character is a Level 60 male Elezan MCH/NIN while my female character is a level 54 BRD/WHM. I also have 2 other male Alts, one being a male Hyur level 60 PLD while the other is a level 51 Au Ra DRK.

Laexia Yarhu (Odin) commented on the Axolotl entry of the Eorzea Database.

new moon (Ridill) has been formed.

Fatalis (Spriggan) has been formed.