Star of the Nezha Lady 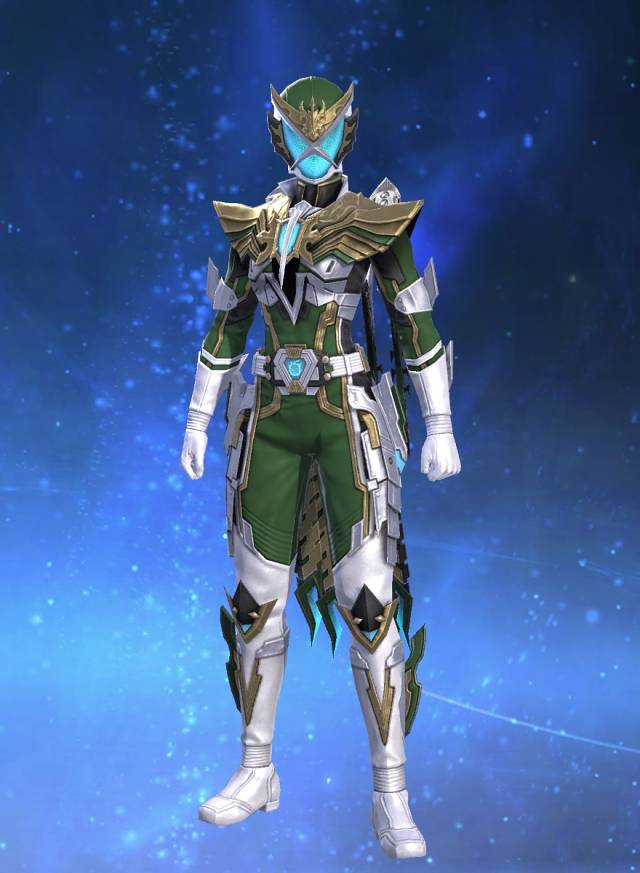 Soul of the Sage

Item Level 30
SGE
Lv. 30
Upon the surface of this multi-aspected crystal are carved the myriad deeds of sages from eras past.

Katrina Armstrong was born in a town called Ala Ghiri, one of those in the Ala Mhigan territories of Gyr Abania. Young Kit wasn't even eight years old yet when the Garleans came to Gyr Abania; both of her parents chose to oppose the invaders, and both of her parents perished in the conflict. Orphaned, the young Hyuran was taken along with the fleeing survivors, but was sorely injured en route to Gridanian territory.

The conjurer who tended to her wounds upon the refugees' arrival in the Shroud—a miqo'te Keeper of the Moon by the name of Lihla Amariyo—took a liking to the young girl, and kept an eye on her. When the elementals, still bearing a grudge for the Autumn War, refused to allow the Ala Mhigan highlanders to seek refuge in Gridania, young Kit—faced with the prospect of another journey as a refugee to Thanalan in hopes of finding sanctuary there—begged the conjurer not to make her leave. Lihla, who had taken quite a liking to the girl, wanted to adopt her as her own, but could hardly defy the elementals and harbor one of the highlanders who had been denied sanctuary.

Ever the one to spot loopholes, Lihla obtained a vial of fantasia and told the little girl that if she drank it, she'd be allowed to stay. And so it was that Kit Armstrong became her adopted daughter, Khit Amariyo, and grew up in the Shroud as a miqo'te alongside her adoptive older sister, Yehn. But where Yehn chose to follow a more martial path in defense of Gridania and her family, it was Khit who followed in her adoptive mother's footsteps and joined the conjurer's guild to train as a healer.

Still, she never felt entirely like the miqo'te were truly her people. It wasn't until circumstances required that she make herself somewhat scarce for a while that she decided—as part of her efforts to lose those who might pursue her—to obtain another fantasia and retake her own original form. Yet she'd been 'Khit Amariyo' so long that no other name felt like hers any longer.

Now Khit finds herself a woman who isn't entirely certain where she belongs. An Ala Mhigan Highlander, who doesn't really fit in with the other refugees as she never shared their experiences in Thanalan. Someone raised a miqo'te, but who never quite fit in there either. She's not quite fish nor fowl, and so she finds herself continually moving through the world in search of a place to truly belong.

Perhaps it's no wonder that her patron deity is Oschon, the Wanderer.

Shadow Men (Gilgamesh) has been formed.

Valkirias (Hyperion) has been formed.

Table for Five? has been formed.