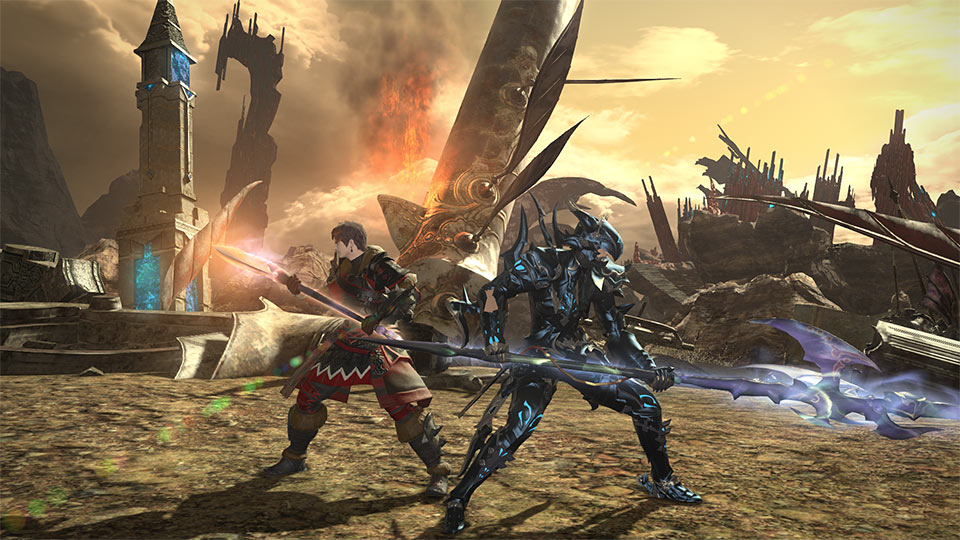 During a Frontline secure campaign, players increase their company's tactical rating by occupying and maintaining control of key locations, as well as defeating other players in battle.

Key locations such as outposts and Allagan ruins can be identified by flags, indicating the Grand Company that currently controls them. At the start of each match, all locations will be unoccupied. By remaining in close proximity to the flags at these locations, players can occupy them to improve their team's tactical rating. However, these areas may turn neutral should enemies come within proximity of a flag controlled by your team, or vice versa.

A team's tactical rating will increase by a fixed amount upon claiming key locations, and will continue to increase over time for every location that remains occupied by their Grand Company.

Occupying these locations will prove key to victory, as this greatly affects your tactical rating.
* The number of flags on the field will depend on the number of participants matched for combat.

Monsters will appear on the field periodically. Slaying them will also improve your team's tactical rating. 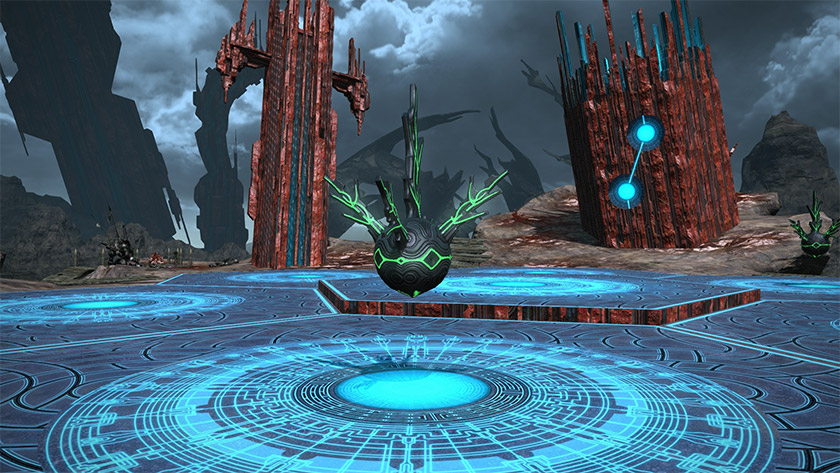 An icon will appear on the map 30 seconds before enemies spawn. 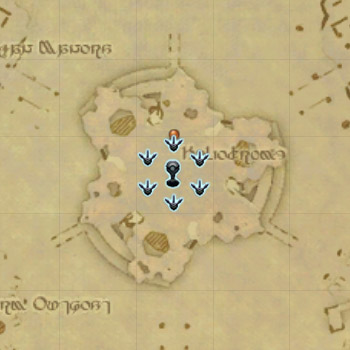