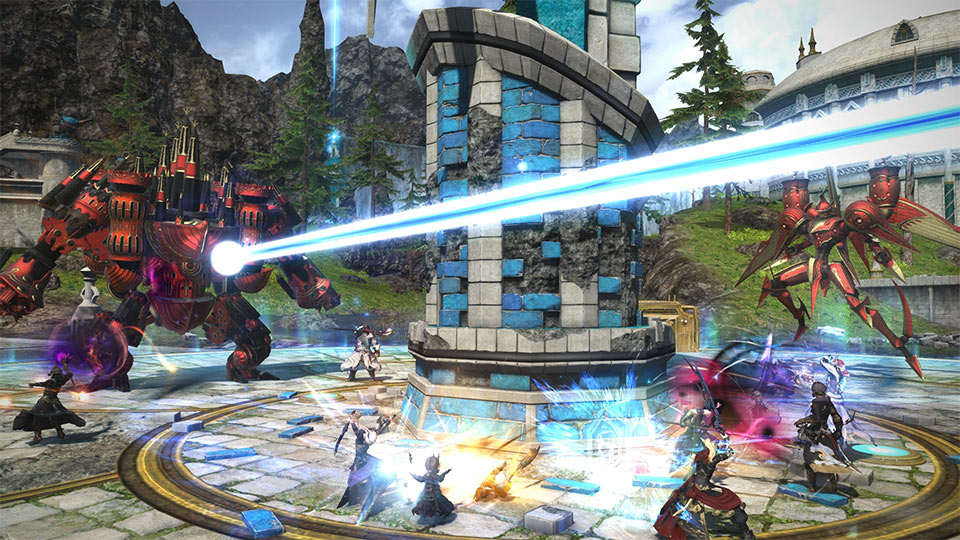 Rival Wings is a large-scale PvP battle involving up to 48 combatants. Participants are divided into two teams, the Falcons and the Ravens, comprised of six light parties each.

During an Astragalos campaign, each team attempts to destroy the core located on the opponent's base.

During a Hidden Gorge campaign, teams vie for control of supplies delivered by ceruleum engines.

When a match has ended, players will receive PvP EXP, PvE EXP, Series EXP, and Wolf Marks based on team performance, as well as PvE EXP and Allagan tomestones for participating.
* Allagan tomestones will only be rewarded to players who are level 50 or higher.

* PvP titles differ depending on your Grand Company.

Earn enough series experience and you'll increase your series level, earning you series rewards. Trophy Crystals earned as series rewards be exchanged for a variety of items by speaking with the crystal quartermaster stationed at the Wolves' Den.

Wolf Marks earned through fighting in Rival Wings campaigns can be exchanged for PvP gear and other items by speaking with the mark quartermaster stationed at the Wolves' Den. 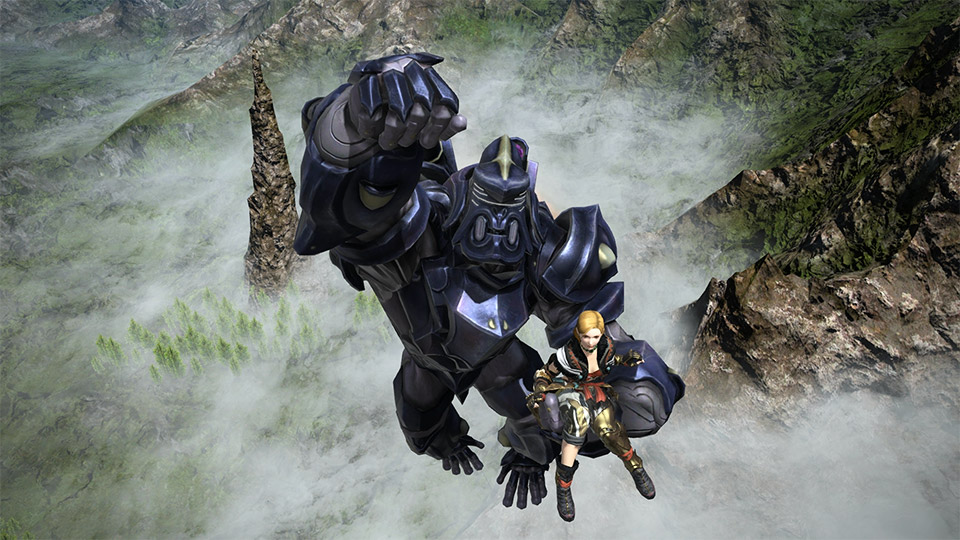