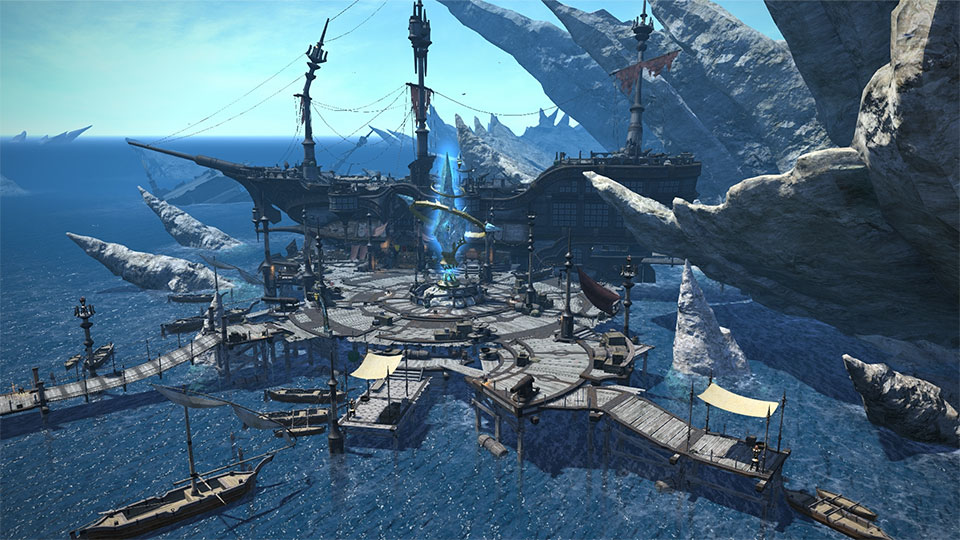 The Wolves' Den is an instanced battle arena where adventurers can do battle with one another. Players will be divided between two teams of four─the Fangs and the Claws.

Success in the Wolves' Den will depend heavily not only on individual skill, but on your ability to work as a team.

The Feast is a PvP arena in which the main objective is to steal your opponent's medals. The winner of these matches is determined by whichever team has the most at the end of each match. Individual PvP rating and tiers will also be assigned to players, and prizes will be awarded to top competitors at the end of each season.

* Players will not receive PvP EXP or Wolf Marks when participating in custom matches.
* Allagan tomestones will only be rewarded to players who are level 50 or higher.

* PvP titles differ depending on your Grand Company.

The Wolf Marks currency earned through fighting in PvP can be exchanged for gear and materia by speaking with the Maelstrom soldiers stationed at the Wolves' Den.

By continually winning matches in the Feast, players will receive achievements that reward special mounts, minions, and gear. 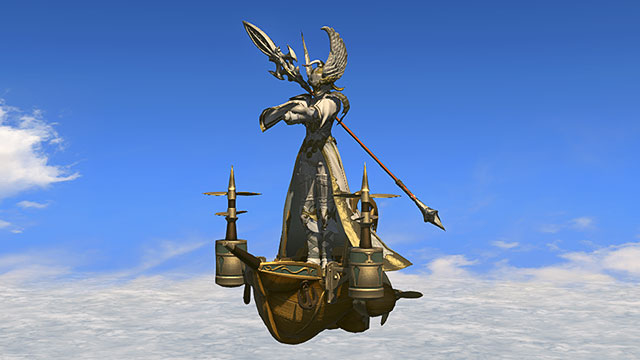 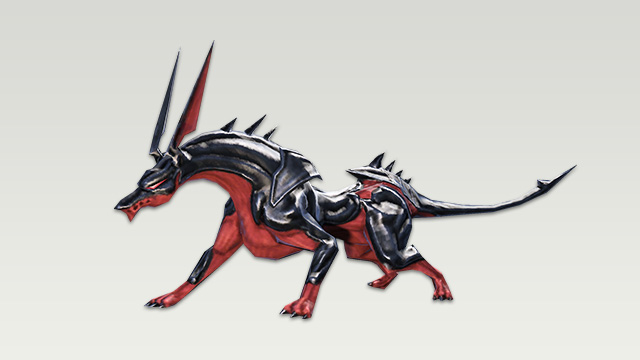 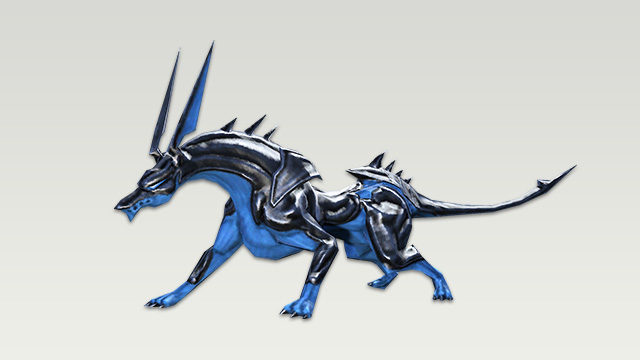