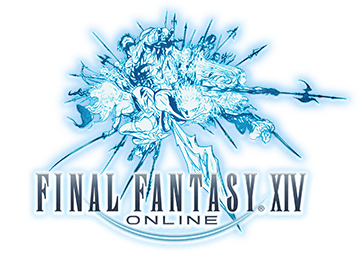 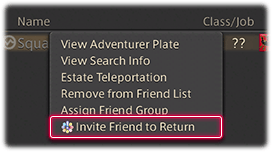 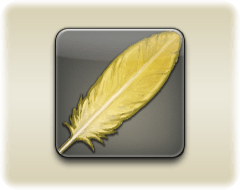 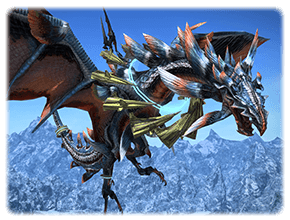 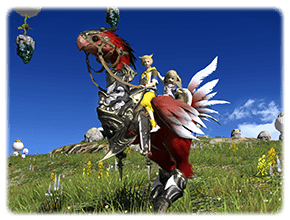 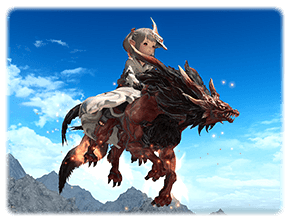 Note
Please note that even if two or more friends have been invited back to play, these rewards will only be awarded once. Rewards received for participation in a previous campaign will not be awarded again.
You can confirm the number of players you invited to return who purchased a subscription by logging into the Mog Station.
Invitations for this campaign apply to all characters registered to a given service account. As such, rewards will be granted when players invited to return log in using any character registered to their service account.

After receiving your invitation e-mail, click "Redeem Your Rewards" to proceed to the Mog Station and redeem the following:
* Rewards received for participation in a previous campaign will not be awarded again. 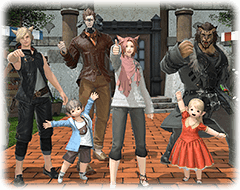 Enjoy new adventures in Eorzea for fourteen days starting from the first day you log back in. 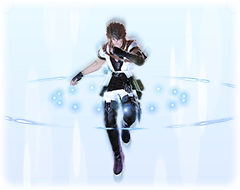 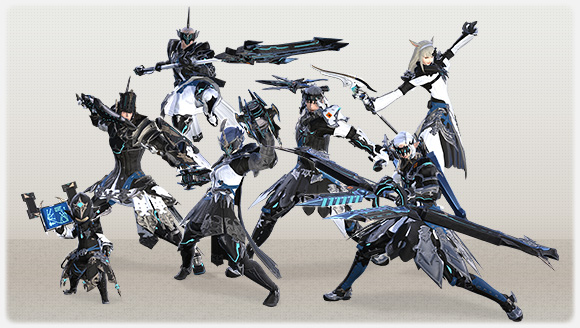 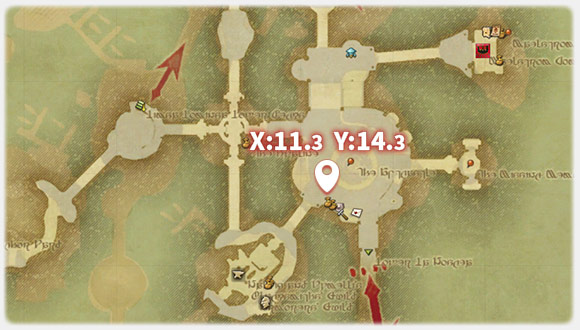 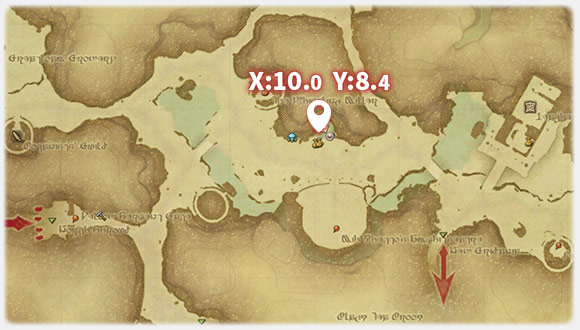 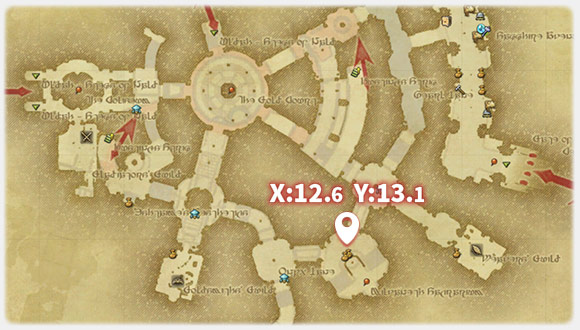