The Manderville Gold Saucer has just unveiled its newest attraction—Lord of Verminion! Adorable minions are now fierce warriors as they go head to head in this exciting new strategy game. 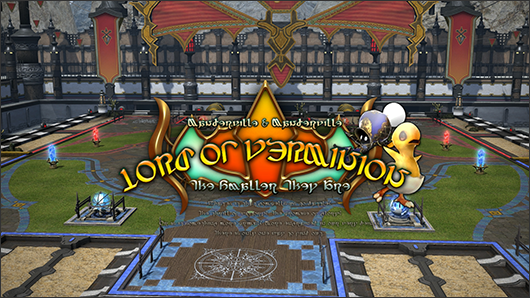 Lord of Verminion is a competitive mini-game in which a player engages an opponent using summoned minions. The objective for winning the game is to have your minions destroy “arcana stones” placed on the battlefield. Players can participate in matches against other players or the CPU.

Stats and ability types vary from minion to minion, making it possible to bring together different special actions for diverse battle strategies. The game is also conducted in real-time, which means the player will need to plan their minions’ positions during combat, making Lord of Verminion a strategy-based mini-game.


Minions
Each minion has its own stats and special action. 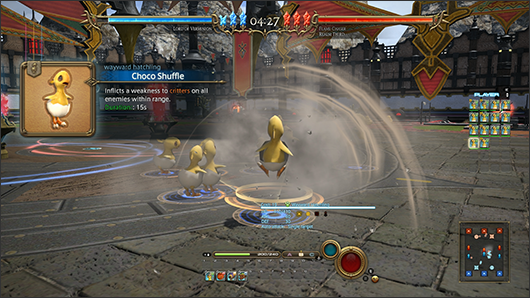 Minion Type
Minions are separated into four types—monster, critter, poppet, and gadget. Three types will fight at either an advantage or a disadvantage depending on the nature of their opponent. The strength and weakness affinities for monster, critter, and poppet are as follows: 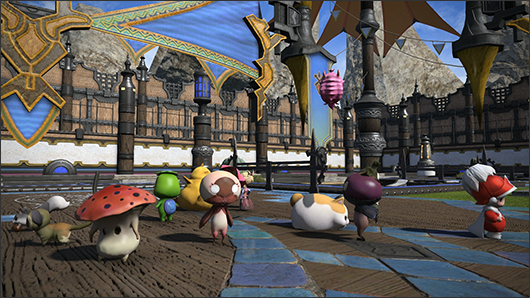 Minion Cost
Each minion has a summoning "cost.” Cost affects which minions the player can summon to the battlefield, and the player cannot summon minions which exceed the set total cost. Cost also affects how much time it will take to summon the next minion. For instance, when a player summons a minion with a high cost value, it will take a longer amount of time to summon the next minion to the battlefield.


Structures
Both you and your opponent have four types of structures on the playing field: arcana stones, gates, shields, and search eyes. Each structure plays a particular role over the course of a match.


Arcana Stones
You and your opponent each have three of these immobile crystals on the playing field. Shatter all of your enemy's Arcana Stones to claim victory. If a winner is not decided within the time limit, the player with the most remaining arcana stones will be declared the winner. 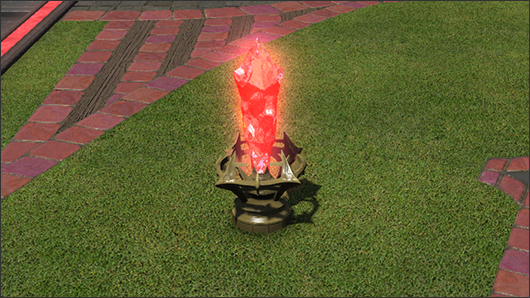 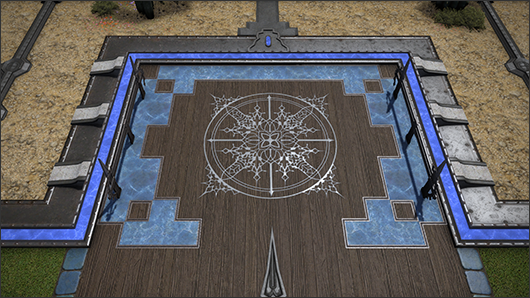 Shields
This structure adds defensive strength to Arcana Stones. Destroy the enemy Shield and your opponent's Arcana Stones will be more easily shattered.

Search Eyes
This structure reveals your opponent's minions. If the Search Eye is destroyed, you will only be able to see enemy units that are near your own minions.
All structures except for Arcana Stones can only be temporarily destroyed. Their various functions will reactivate at full strength after a certain amount of time has passed. 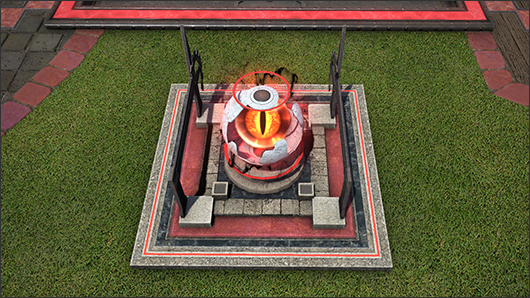 Rank Points
A player's relative experience in Lord of Verminion is represented by rank points, which are accumulated by challenging other players. Players who are close in rank are more likely to be matched together when queueing to play.


Tournaments
Players can sign up to participate in tournaments for a chance to win large amounts of MGP.

The Dusk Guard (Mateus) has been formed.

Faith & Fury (Brynhildr) has been formed.

The White Knights (Lamia) has been formed.

panda (Ultima) has been formed.