Details regarding FINAL FANTASY XIV: Heavensward and all the exciting things its launch will usher in have been revealed through Letters from the Producer LIVE on multiple occasions. In this new series, we’ll be casting a brighter spotlight on some of the major things you can look forward to in Heavensward!

Today we’ll be taking a look at the three new jobs: dark knight, astrologian, and machinist!
Dark Knight
The pious Ishgardian clergy guide the flock, and the devout knights protect the weak. Yet even the holiest of men succumb to the darkest of temptations.

None dare to administer justice to these sacrosanct elite residing outside the reach of the law. Who, then, defends the feeble from the transgressions of those meant to guide and protect them?

A valiant few take up arms to defend the downtrodden, and not even the holy priests and knights can escape their judgment. Pariahs in their own land, they are known by many as “dark knights.”

These sentinels bear no shields declaring their allegiance. Instead, their greatswords act as beacons to guide the meek through darkness. 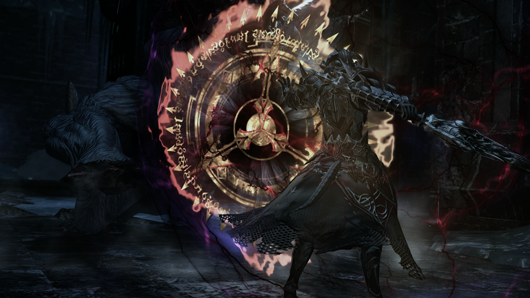 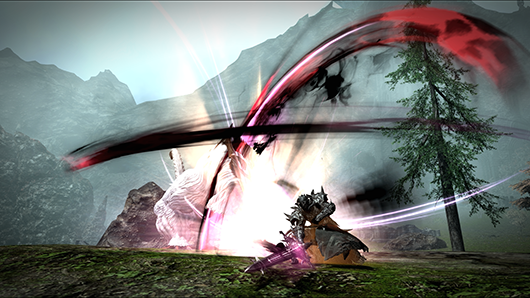 Astrologian
Ever has man coveted knowledge, and none more so than that of his fate. Thus did he labor to master the skill of foresight—but initial efforts bore little fruit. That is, until he looked to the stars above, which foretell the coming seasons, and learned to read the heavens.

Though this gift is known today as astrology, the people of Sharalyan saw fit to not only read the stars, but to write their movements as well. By attuning their aetherial energies to that of constellations, they learned to wield magicks with heretofore unseen properties.

Thus was astromancy born—a new form of magick which grants its users power over fate. Employing a star globe and divining deck in their miraculous deeds, fortune always smiles upon these masters of arcana. 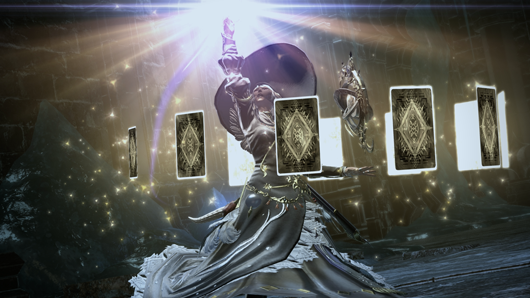 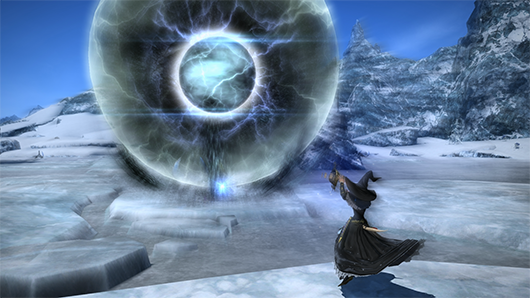 Machinist
The war with Dravania rages on, brutal and unrelenting. With no end in sight, the Holy See grows desperate. As her dragoons lay down their lives in defense of their home, Ishgard turns to technology to protect her sons and daughters. Great cannons and ballistae now line the city walls, plucking dragons from the sky.
Following the example of Cid Garlond, who has demonstrated the potency of magitek, the Skysteel Manufactory works tirelessly on the development of advanced armaments. As new and devastating weapons are brought to the fray, a new class of champion arises to wield them―the machinist. 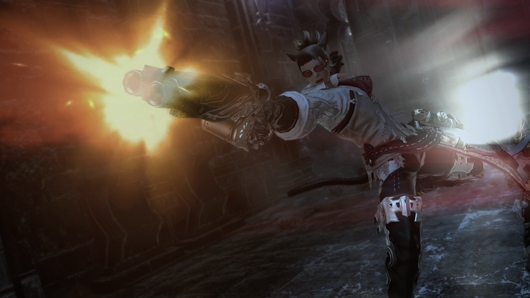 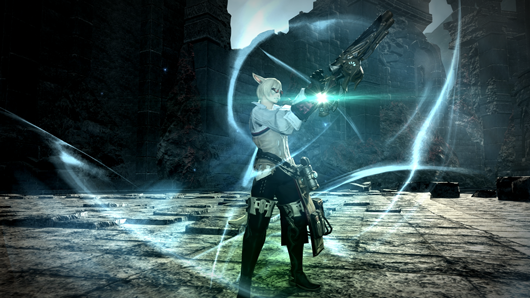 Watch a video introducing the new job actions for both the three new jobs and all existing jobs!

Salt Factory (Maduin) has been formed.

terracotta' (Bahamut) has been formed.

kariyado (Ixion) has been formed.

Dan (Seraph) has been formed.

Popcooooon! (Ramuh) has been formed.