In today’s patch 3.5 preview, we give you a glimpse of Hildibrand─devourer of brains and undead overlord extraordinare─on his latest case, along with new developments at the scholasticate.

Inspector's Log: The future of House Manderville is in peril! Gigi, apple of my eye, beloved son, has run away with the Grand Sers, those elderly scoundrels! Glad though I was to see him regain his lost memories, his sudden revelations led him to pursue a most dangerous path. Overcome with grief for his deceased creator, he now seeks to harness his phenomenal powers that he might return the dead to life! Yet I know full well he will not find solace in the dark arts, and so it falls to me, Zombibrand, devourer of brains, undead overlord extraordinare─ Ahem! Former undead overlord, to return my dear boy to the straight and narrow! 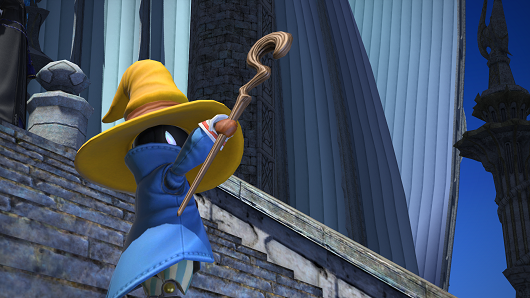 With every mystery solved it seems another, greater than the last, springs up to take its place. Tensions are running at an all-time high at the scholasticate, as rage and desperation take hold of the student body who are altogether too eager to pin the blame for their misfortune on one unlucky individual, who some might say is just getting what he deserves. While some fight to defend the innocent, others move to take justice into their own hands, and once again you and Inspector Briardien find yourselves in a race against time to uncover the true culprit responsible for the chaos that ensues. 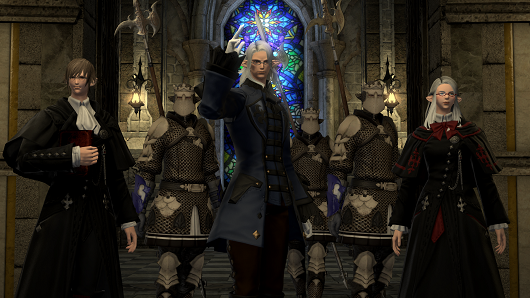 Infinite Divination (Tonberry) has been formed.

404 DPS Not Found has been formed.