We are pleased to announce that FFXIV will be coming back to PGW, and this time it will be better, stronger, faster! We have prepared a myriad of content for all the visitors to enjoy! A stage show, streams, Battle Challenges, tournaments and more are waiting for you this year. Last but not least, our Producer and Director, Yoshi-P, will also be in attendance! Don’t miss this opportunity to meet the main man!

Join in with the Battle Challenge and try to defeat Sophia or Nidhogg for a chance to win a famous I BEAT t-shirt! It will be the first time ever that players can get their hands on the I BEAT Sophia t-shirt and the first time in France for the I BEAT Nidhogg one, so be sure to stop by and try out to add them to your collection! 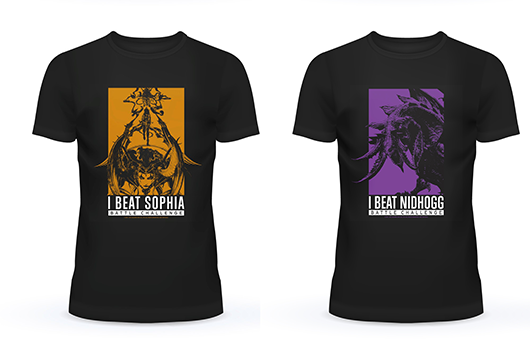 Each day we will alternate between Sophia and Nidhogg challenges.

Come by the booth and register to play on stage with Yoshi-P! We will have a huge variety of content that you can get your hands on, from extreme Primals to raids, as well as dungeons, PvP and lots more!

Bring your FC to play with our special animators

Bring your Free Company for a chance to play with our special animators on stage! More details will be announced very soon!
Not only will you get to appear on stage, you will also appear on our Twitch stream! More details on the full schedule will be released soon, so keep your eyes opened!

Don’t miss the chance to meet Yoshi-P in person and get your favourite items signed!

Send a message on the FFXIV French Facebook page with the following information:

*Note that the number of tickets will be limited and will be given out on a first come, first served basis.

As is now customary during events, we will be holding a very special Fan Gathering! Register for an evening to remember with the French Community! Yoshi-P will make an appearance and we will also have special prizes! 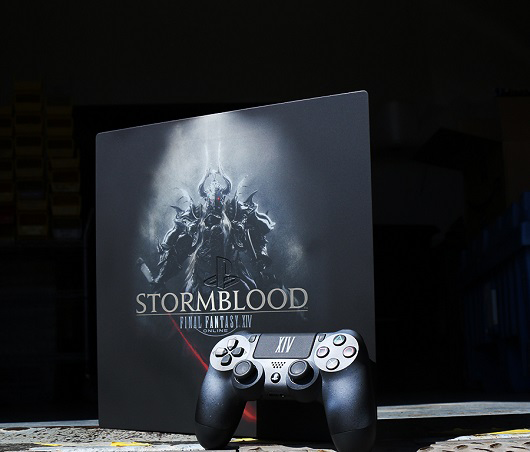 Send a private message to the French Facebook Page with the following information:

*Please note that invitations will be assigned on a first come, first served basis.
*Only the people invited will receive a direct confirmation, but we will release a general update once the places have been filled.

Fangs and Claws, prepare yourselves for a special PvP tournament at PGW!
More details will be announced soon, but we can already say that the tournament will take place on the Sunday and that there will be fabulous prizes to win, so get ready!

For more details on the event, visit the Paris Games Week official site.