Today's patch 2.3 preview introduces two new ways to get acquainted with both friends and foes in the realm of Eorzea─delivery moogle quests and the Hunt!
Delivery Moogle Quests
With their button noses and fuzzy poms, moogles can typically be counted upon to see letters and parcels safely to their destinations. When a delivery goes awry, however, you are tasked with setting things right, and so your adventure begins with but a simple letter. 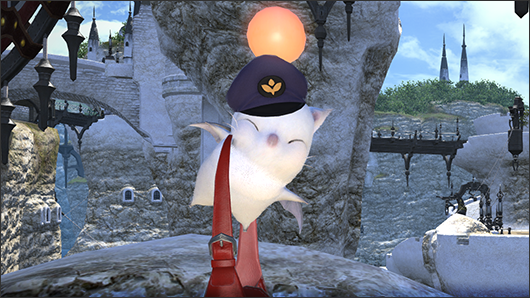 The Hunt
To abate the threat of notorious beasts roaming free in the wilds, the Eorzean Alliance has established the Hunt. With a bounty now on the heads of myriad menacing monsters, adventurers who seek danger and glory can take up arms, find their marks, and reap the rewards of tracking and defeating the realm's most dangerous game. 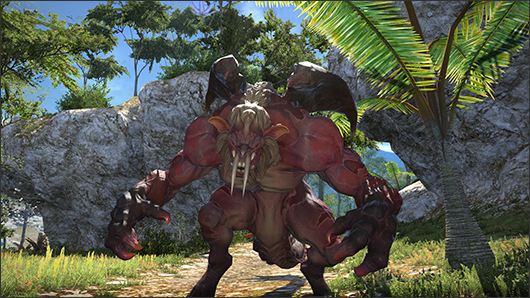 - What is the Hunt?
The Hunt is an initiative established by the Eorzean Alliance, offering a bounty to adventurers who aid in quelling the threat posed by notably dangerous monsters that prowl the lands of Eorzea.

- Mark Bills
Players will find a Hunt board at each Grand Company headquarters, upon which mark bills have been posted listing bounties for various enemies. There are two types of mark bills: regular mark bills, which are posted once per day, and elite mark bills, which are posted once per week. These bills list the name and number of targets to be hunted, their location, and the reward being offered for their defeat.
* The targets listed on regular marked bills will differ from player to player. The target listed for elite marks will be the same for all players.

- Regular and Elite Marks
While regular marks denote enemies commonly found in the wilds of Eorzea, elite marks denote powerful enemies that only appear under certain conditions. They are ranked according to the risk they pose: rank B (lowest risk), rank A, and rank S (highest risk). Upon defeating elite marks, players will receive rewards including Allied Seals, Allagan tomestones of mythology, and Allagan tomestones of soldiery. 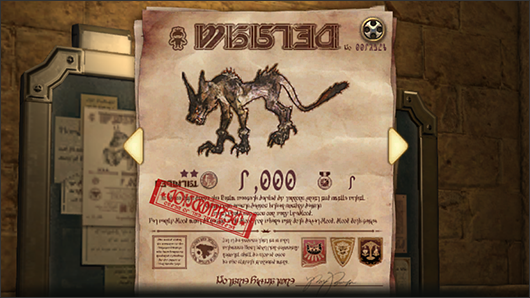 New marks will be posted on the Hunt board at the following times:

- Accessing the Hunt Board
To retrieve mark bills from the Hunt board, players must first complete one of the following quests:


- Rewards
Both regular and elite bills list a bounty for their indicated marks. This bounty will be paid in full once the marks have been slain. Allied Seals received from the Hunt can be exchanged for exclusive wares by speaking with the Hunt Billmaster at your Grand Company. Rewards include weapons, armor, minions, sands of time, oil of time, and alexandrite.
* Allied Seals can only be exchanged at your affiliated Grand Company.

* Development screenshots are subject to change.

FFIVX -REIGH- (Zodiark) has been formed.

Vestals (Brynhildr) has been formed.

Temporal Shift (Famfrit) has been formed.