Stormblood took us to the Far East, and now the FFXIV team heads west to attend PAX West 2017 in Seattle! We’ll be hosting a Battle Challenge for attending adventurers to test their might against the Lord of Revel himself, as well as a Lore and Localization panel with the one and only Koji Fox!

Join English Localization Lead Michael-Christopher Koji Fox as he discusses various topics on the lore and localization behind FINAL FANTASY XIV: Stormblood! He’ll also be answering various lore-related questions gathered from the official forum, so be sure you don’t miss out! Why are there no tacos in Eorzea? Who knows!? Hopefully Koji Fox does! 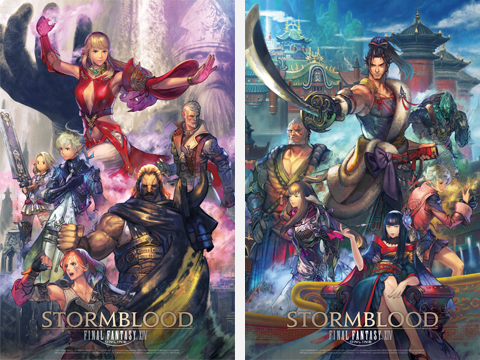 Can’t make it to PAX West? Don’t worry! The panel will be streamed live for adventurers around the globe to tune into!

How our hearts sing in the chaos! Form a party of adventurers to tackle the primal Susano in a classic FINAL FANTASY XIV Battle Challenge. Should your group emerge victorious, you’ll earn yourself an “I BEAT SUSANO” t-shirt, as well as the exhilaration of being wild and pure and forever free. 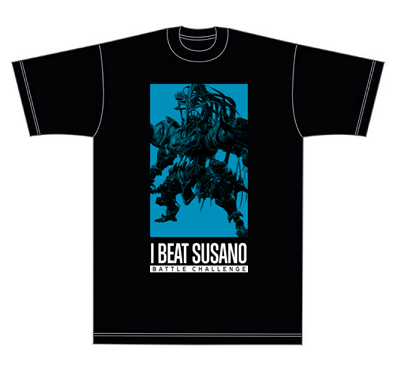 Momiji Inubasiri (Carbuncle) posted an image to the Edenmorn Samurai Blade entry of the Eorzea Database.