In-game Items for Attendees and Live Stream Purchasers
Those who attend a Fan Festival 2016-2017 event, or purchase one of the streaming options, will receive the following item depending on the event: 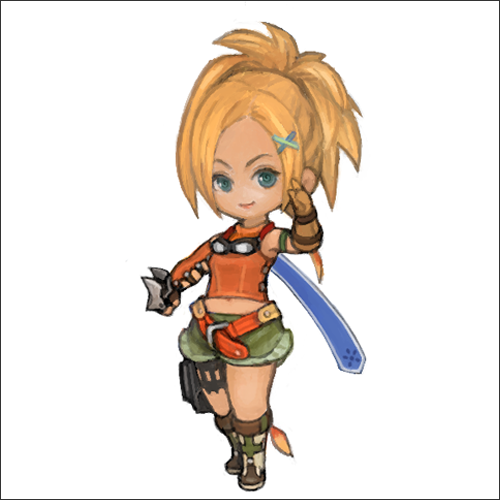 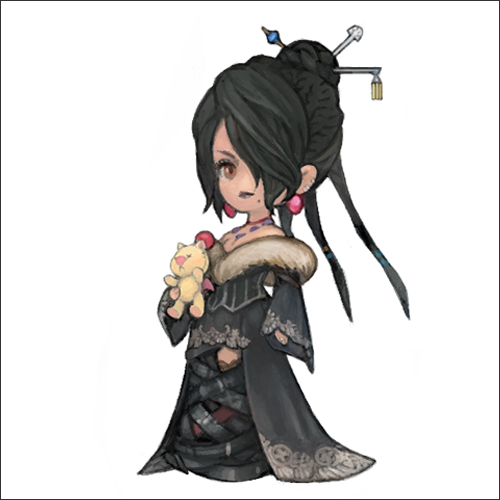 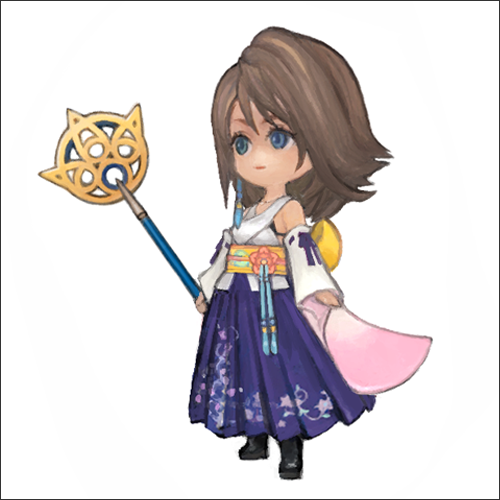 Minion: Yuna
In addition to receiving the event-specific minion, you will also be able to select one of the following secret glamour outfits! * The special glamour outfits are the same for all regions.
* The in-game items will be delivered to all characters on the registered service account.
* Each region’s bonus item code can only be redeemed once per service account.

Shinra (Unicorn) has been formed.