Patch 3.2 is fast approaching, and today we offer you a glimpse into the Antitower, as well as the hard mode of the Lost City of Amdapor! 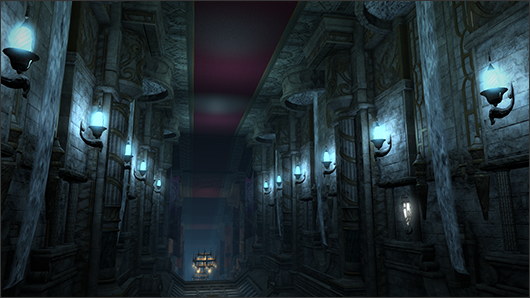 In all of creation, what greater mystery could there be than the fate of this very star? To sound the deepest depths, to study the aetherial sea itself─for these purposes and more was the Antitower built. Abandoned by her Sharlayan caretakers following the exodus, it has since been overrun by the magical guardians they left behind. Yet were one blessed with Her gift to brave these dangers and descend to the furthest reaches─to hear, feel, and think at the heart of this world─what would they find?


- The Lost City of Amdapor (Hard) 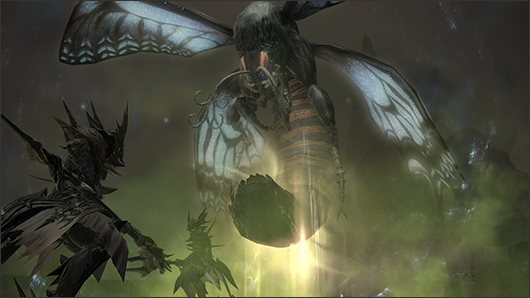 Following the defeat of Diabolos, the unnatural pall choking the crumbling city of Amdapor was lifted, and tranquility restored to the Twelveswood. Or so it had seemed. When the Hearers entered the ruins, however, they had scarce begun consigning the stones to the forest when their elemental allies fled in a sudden panic. By the spirits’ agitated whispers did the Seedseers learn that a daunting and hostile presence yet lingered within Amdapor's moldering walls. Unable to complete their ritual of cleansing, once more have the Padjals called upon your aid. Once more must you delve deep inside the ancient city's husk, and purge its withered heart of an unknown evil...

Blankies & Stuffies (Seraph) has been formed.

Purgatory (Shiva) has been formed.

The Lost BAGUETTE (Cerberus) has been formed.

berries and cream (Maduin) has been formed.