Patch 2.45 will introduce a host of additions and refinements to the realm of Eorzea, starting with the long-awaited Ceremony of Eternal Bonding, adjustments to dragoon and ninja, changes to the Final Coil of Bahamut, and the continuation of the Zodiac Weapon quest line.

Playable Content
Quests
New side story quests have been added.
Saga of the Zodiac Weapons 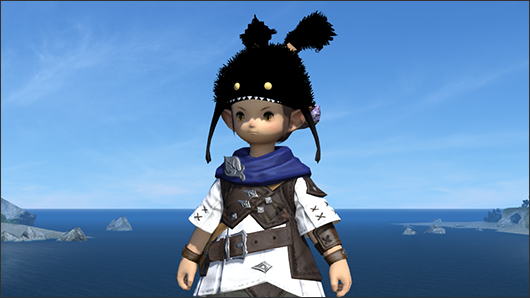 Players can now pledge everlasting devotion to their significant others in a Ceremony of Eternal Bonding.

In order to hold a Ceremony of Eternal Bonding, players must first submit an application via the FINAL FANTASY XIV: Mog Station.

Review details of the Ceremony of Eternal Bonding.


Coinciding with the addition of the Ceremony of Eternal Bonding, the Special Quests category has been added to the journal.
Special Quests 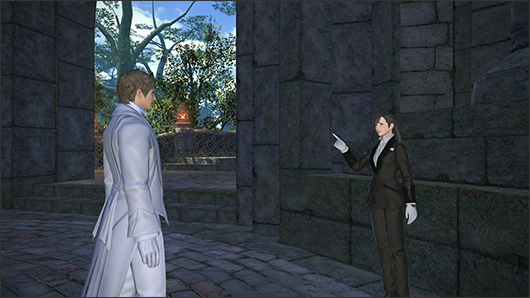 Before accepting this quest, players must also meet the following requirements:


Grand Companies
The following item can now be obtained in exchange for company seals:


Battle System
Actions and traits have been adjusted as follows:
Lancer


Magic defense has been increased to values comparative to other melee DPS, archers, and bards.


The level 50 support ability Stoneskin II has been added.

Furthermore, players will be ineligible for rewards from treasure coffers if they replay a turn prior to the weekly reset.

Prior to entering the Final Coil of Bahamut, a dialog prompt will indicate both the number of players in your party who have completed the turn, and the number of treasure coffers available upon completion. 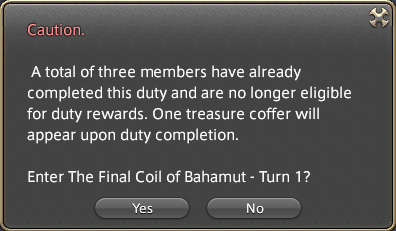 Please bear in mind these changes are designed to facilitate cooperation between players, and allow for practice in the Final Coil of Bahamut.


Items
New items have been added.
View the new items.


New recipes have been added.
≪Carpenter≫


The items required in exchange for goods from Talan in Mor Dhona at Revenant's Toll (X:21 Y:6) have been adjusted as follows:


The number of Ixali oaknots required in exchange for Xelphatol spring water has been reduced.


The item imitation mistbeard mask is now dyeable.
The names of the following items have been adjusted:


The following items can now be obtained by gathering:
Miner
Pumice

System
New achievements have been added.


The Embrace emote has been added. 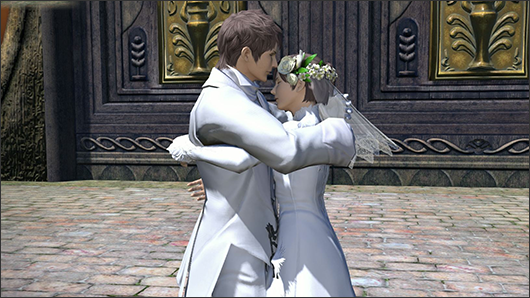 * The Embrace emote can be obtained through the Ceremony of Eternal Bonding.


New Items
* A number of newly-added items have been omitted from the patch notes to prevent in-game spoilers for the Zodiac Weapon quests. The patch notes will be updated with the names of these items after an upcoming Hot Fix.


Resolved Issues
The following issues have been addressed.
An issue wherein the item demonic cookie could not be sold on the Market Board.
An issue in the Sunken Temple of Qarn (Hard) wherein the range of the enemy skill Triclip affected the wrong number of targets.
An issue wherein the staircase leading to the basement of medium-sized houses displayed incorrectly.
An issue with the Favorites category of the Crafting Log wherein the incorrect recipe is highlighted after selecting and crafting a recipe other than the first one listed.
An issue in the raid dungeon The Final Coil of Bahamut – Turn 4 wherein the visual effects of ground targeted actions did not display properly when aiming at certain areas.
An issue during the first boss battle in Snowcloak wherein the Frozen debuff would apply even when taking preventative measures during the action Snow Drift.

Mango (Maduin) has been formed.

kakarot (Carbuncle) has been formed.

Fun For Fight (Phantom) has been formed.

NANINU (Chocobo) has been formed.

ONE (Atomos) has been formed.