As the Warriors of Light rebuild Doma and Ala Mhigo, FINAL FANTASY XIV heads to Boston this April to attend PAX East 2018! We’ll be hosting a Battle Challenge for attending adventurers to enter The Jade Stoa and test their might against Byakko, as well as a Story and Writing panel featuring main scenario writer Natsuko Ishikawa and English Localization Lead John Crow! 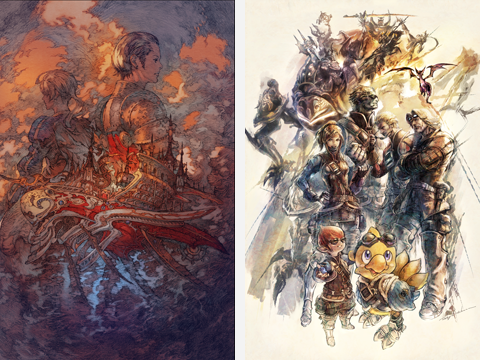 Roar, writhe, rage! Form a party of adventurers to tackle Byakko of the Four Lords in a classic FINAL FANTASY XIV Battle Challenge. Can you endure the ceaseless torment of Byakko’s wrath and come out on top? Should your group take on the white tiger and emerge victorious, you’ll earn yourselves an “I BEAT BYAKKO” t-shirt!* 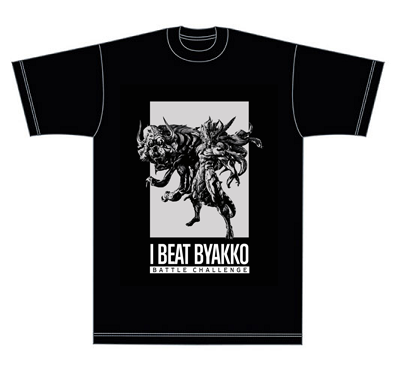 * While supplies last. Sizes not guaranteed.