Our annual special 14-hour broadcast is set to return with a few upgrades! Not only will we be streaming from our office, but we’ll also have live broadcasts from other locations as well. Come check out the stream and enjoy the end of the year with us!

From Friday, December 13 at 7:00 p.m. (PST)
Please note that the audio will be available in Japanese only. 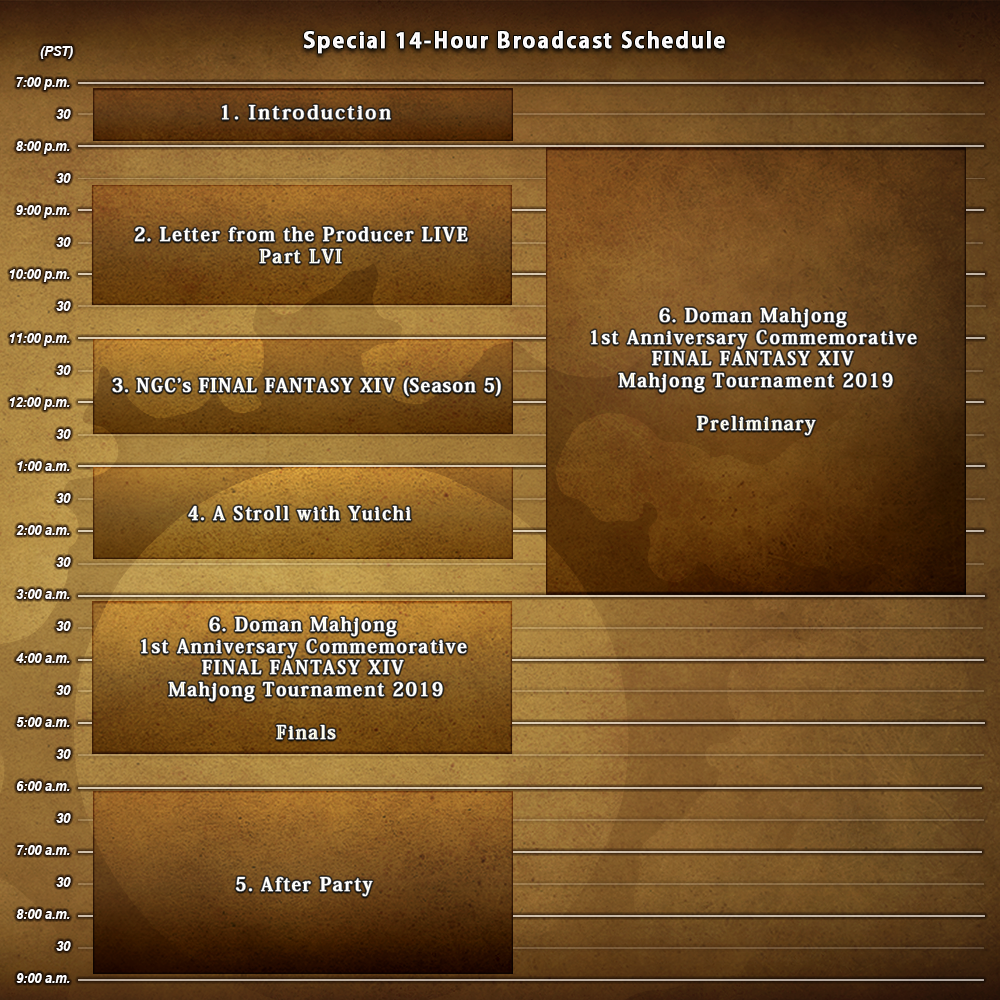 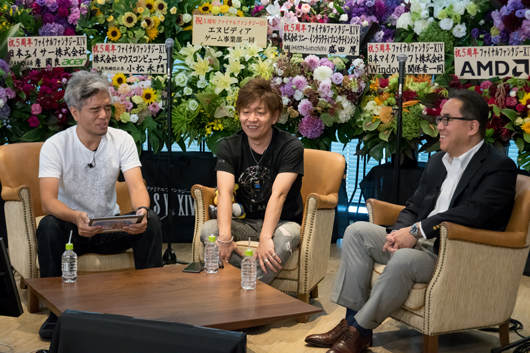 Core members of the development team kick off the broadcast with greetings and opening remarks. 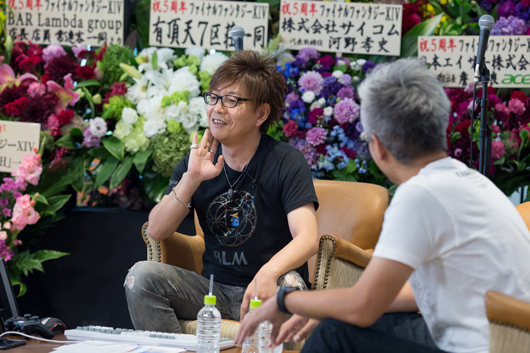 The fifty-sixth installment of the Letter from the Producer LIVE will feature the first look at what’s to come in Patch 5.2!

In the latter half of the show, we’ll be inviting Sound Director Masayoshi Soken to answer questions that we’ve collected from the community beforehand.
* Submit your questions for Soken on the official forum.

Join Yoshi-P as he challenges a quest prepared by our special hosts Edosan & Fumiichi.

Yuichi Nakamura, the Japanese voice actor for Thancred, joins Yoshi-P on his leisurely stroll through a random World in FFXIV. We’re planning to challenge some duties and visit player houses so be sure to tune in! 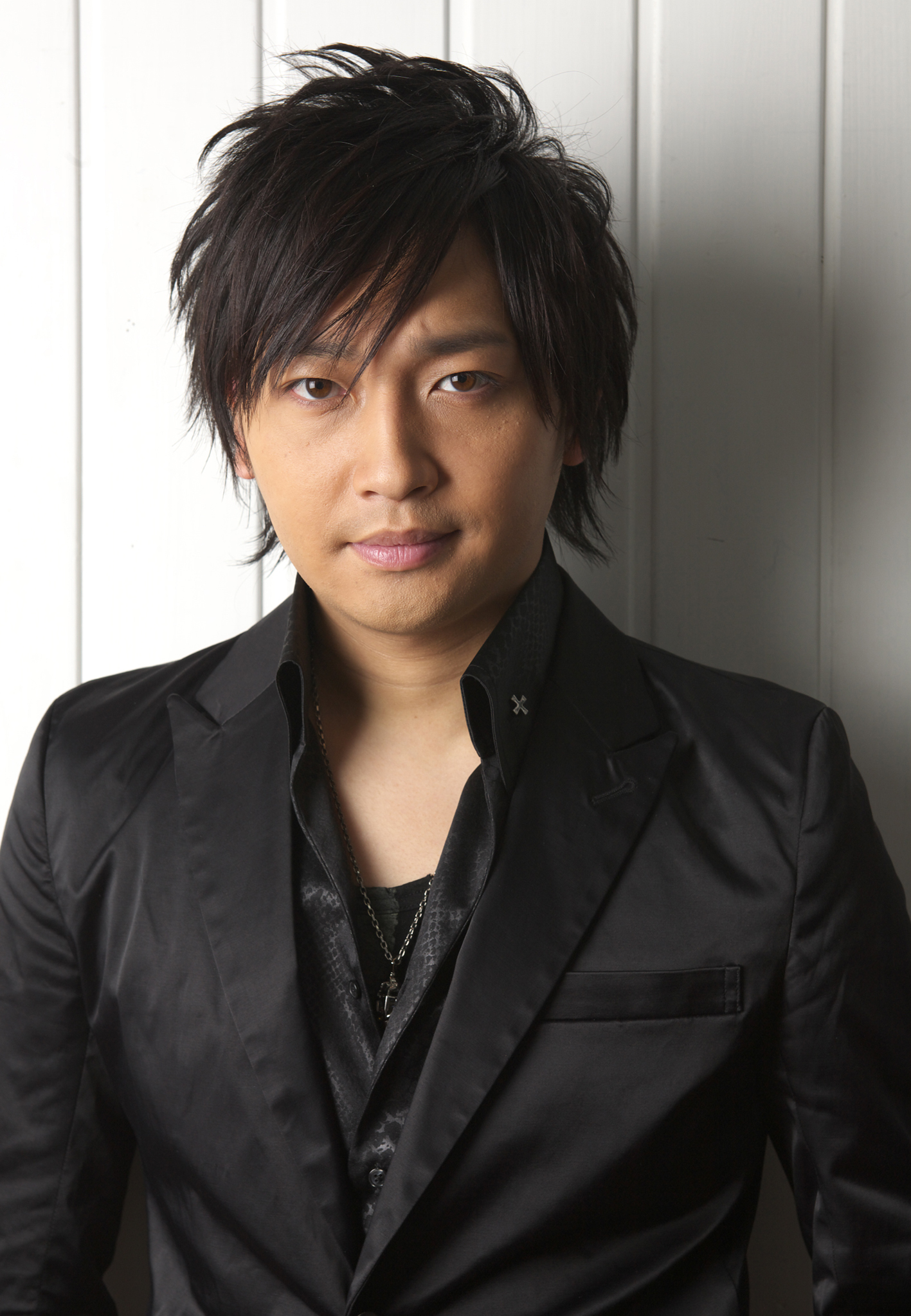 Join us as we close out the special 14-hour broadcast!
(Further details to be announced!)

We'll be hosting a Mahjong tournament during this year’s broadcast, so join us to see who claims the victory!

* The Mahjong Tournament finals scheduled to start at 3:00 a.m. will air on the main broadcast channels. The three players who reach the last stage will face off against Naoki Yoshida himself, so be sure to check it out! 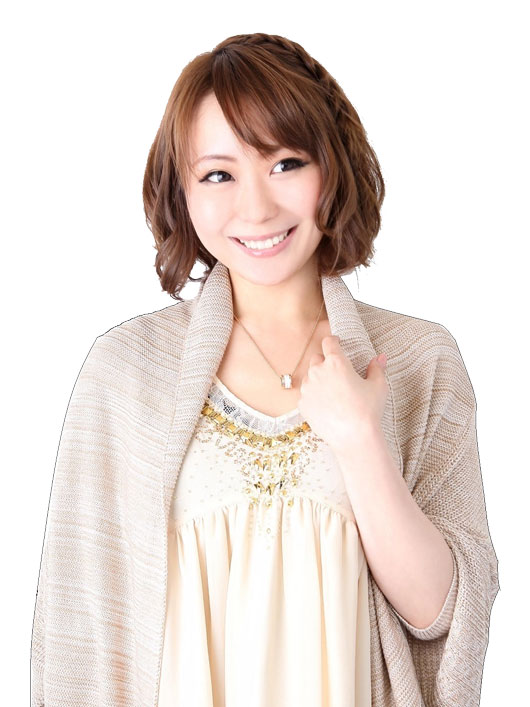 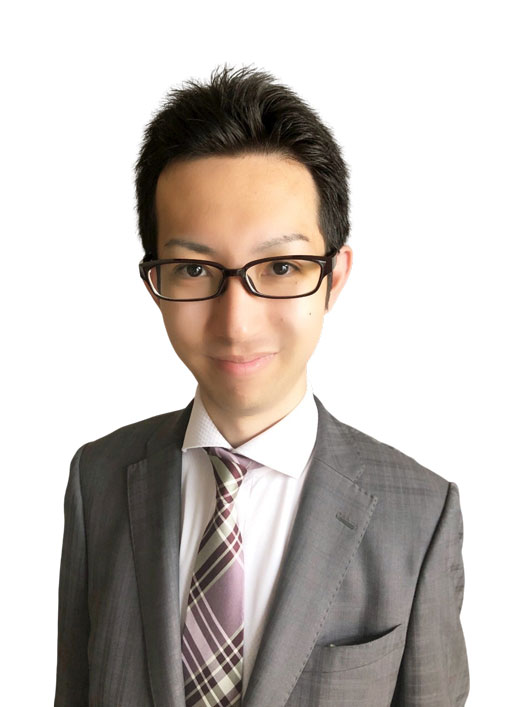 Emet-Flowers (Shinryu) has been formed.

oshushitabetai (Ultima) has been formed.

Beings of Mari (Sephirot) has been formed.

Banished (Sephirot) has been formed.

Gorlami (Sophia) has been formed.