Meet each of the following conditions during the campaign period to obtain the Falcon mount:

An independent project of Garlond Ironworks engineer Wedge, this single-rider airship allegedly recorded some of the fastest flight speeds ever...until a tragic accident following an attempt to see how high the ship could soar convinced its creator that perhaps a modicum of restraint was necessary.

How to Confirm Eligibility Status: 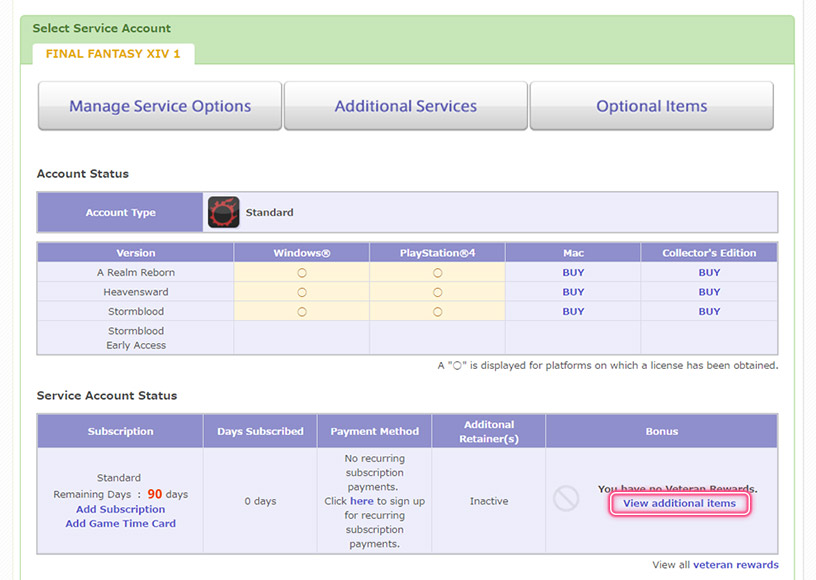 * The item will be added into the "View Additional items" section after the campaign's launch when it becomes available. Please note that it might not be reflected immediately, despite meeting campaign eligibility.
* There is a possibility that the item may become obtainable through other means in the future.