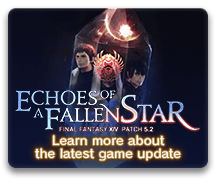 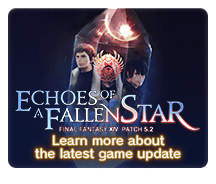 Ala Mhigo is at last free from imperial rule, but that liberty may prove fleeting as the Empire moves to both reclaim this bloodied nation and subjugate all of Eorzea.
In their hour of need, however, they cannot turn to the Warrior of Light. Nor to the Scions, who yet slumber, their souls adrift. The realm is left to struggle without its saviors, for they have been beckoned beyond time and space─beckoned to the First.

Here a new adventure begins in a world where light ushers all unto oblivion. But hope is not yet lost, for where there is light there is shadow. 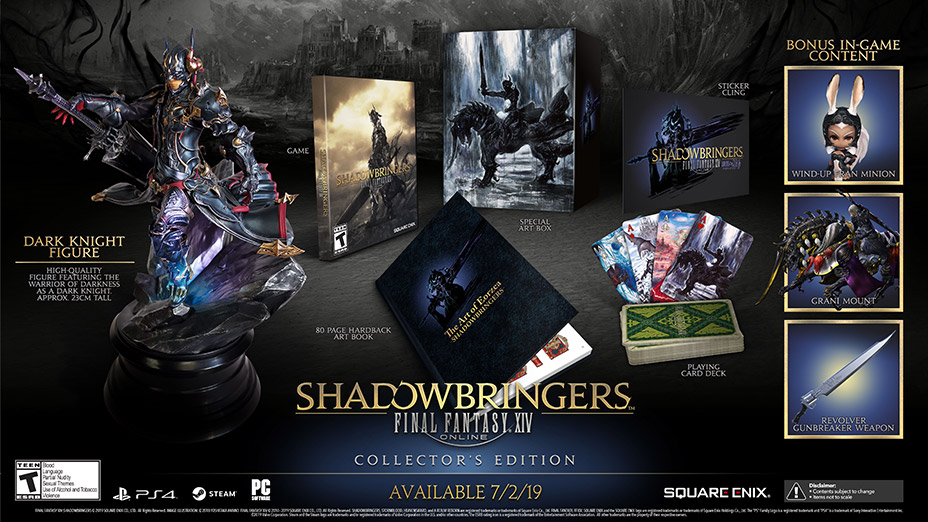