Lightning given sage form, venerated by the sylphs.
Though depicted in legend as a wise and benevolent elder who harbors ancient secrets, Ramuh is a merciless arbiter of those who would defile the sacred depths of the forest, striking down interlopers with fulminating bolts of lightning. 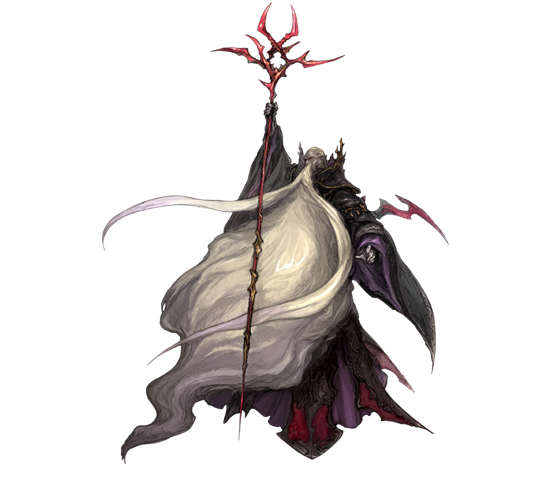 A diminutive people who dwell deep within the Black Shroud, sylphs resemble delicate dolls wrapped in vibrant leaves.
By and large, these woodland folk hold favorable relations with other races, and have become an almost common sight since a trade in crystals was established. The Garlean invasion of the Black Shroud, however, has quickly soured the sylphs' view of outsiders.