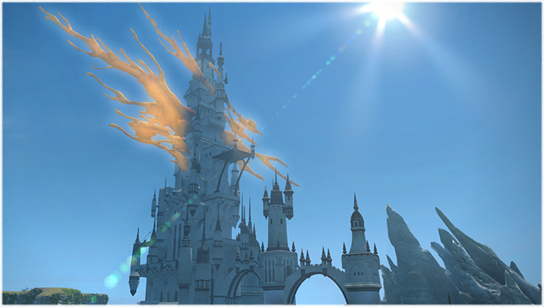 The seas around the Isles of Umbra are rife with hidden reefs and rocks, and many a hapless ship has met its demise beneath her surging waves. Recognizing the need to provide vessels with safe passage through these treacherous waters, the Admiral of Limsa Lominsa ordered the construction of a great lighthouse. So it was that Pharos Sirius came into being, shortly before dusk fell upon the Sixth Astral Era.

For a time, Pharos Sirius served seafarers faithfully, the radiance of its aether-fueled lantern piercing the blackest night. Alas, its light was prematurely extinguished by the Calamity, the destruction wrought by Bahamut leaving vast parts of the structure in ruin. Corrupted crystals and aether alike now pervade its halls and passageways, and the reconstruction effort is at a standstill.

Worst still, if rumors can be believed, the dreaded siren of Umbra has returned to claim Pharos Sirius for her domain. Dauntless adventurers must venture within and defeat the seductress and her legion of undead minions if this beacon of civilization is to shine once more. 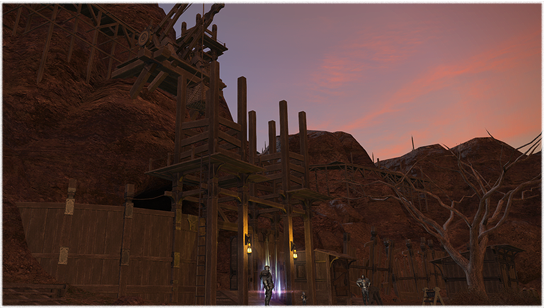 Freed from three hundred years of imprisonment, the hecatoncheires seized and held control of Copperbell Mines, until Eorzea’s adventurers put an end to their revolt. Amajina & Sons Mineral Concern resumed operations almost immediately, dispatching engineers into the deepest shafts. However, in a not altogether surprising development, the engineers have gone missing, and another band of hecatoncheires is believed to be responsible. 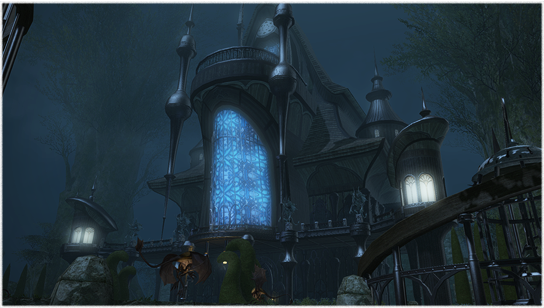 Scarred by the Calamity and warped by vanity, the lady of House Dartancours has made a bargain with the voidsent─and lost her soul, as is so often the case with such sketchy arrangements. Now, her manor house is a lair to all manner of dark beings, and the elite band of Wood Wailers sent to purge them has failed to report back. A second try is now in the works.