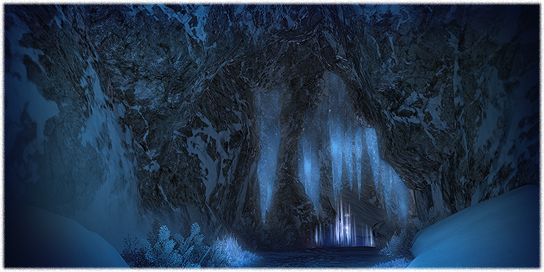 The landscape of Eorzea has undergone a great many changes in the wake of the Calamity, giving way to anomalies heretofore unseen. The great ice wall, Snowcloak, is one such construct molded in the aftermath of Bahamut’s rampage. Once thought to be impassable, recent reports tell of a network of tunnels piercing through the heart of this crystalline impasse. Duty demands these passageways be investigated, but woe unto he who finds their creator. 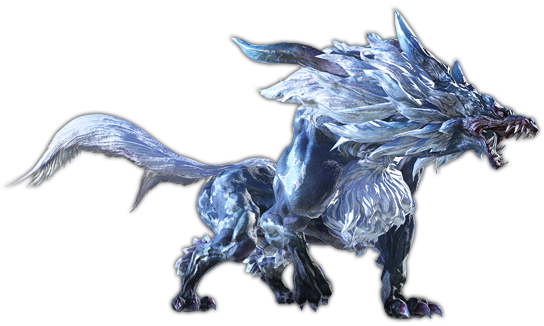 Tucked deep inside the dank caverns of the Sastasha Seagrot, there is a secret port said to have been built by the pirate Mistbeard. In the years following the Calamity, the notorious Serpent Reavers claimed it as their lair, until the cutthroats were vanquished by a band of dauntless adventurers. The place subsequently came under the control of Lominsan authorities, who maintained a security presence within. Alas, that control did not last, for an unknown faction has arisen─seemingly from the briny depths─and overwhelmed the occupying Yellowjackets. Opinion is divided over the identity of these foes. Some say that they are pirates, while others swear that they are fiends. Yet it does not take a scholar to see that these two things need not be mutually exclusive.

The Sunken Temple of Qarn (Hard) 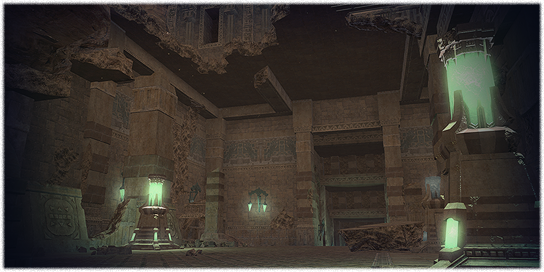 Adventurers fear not danger, scholars care not for comfort, and miners like not unturned stones. Thus was born the unlikely partnership between the Order of Nald'thal and Amajina & Sons Mineral Concern, in the wake of a certain adventurer's conquest of the Sunken Temple's notorious traps. But the dead of Qarn left many snares─more than enough for a thousand years of greed─and now, a tomb raider's fevered dream of riches has stranded the joint expedition in a place where history has a tendency to come alive...