Zhexos here, back from Fan Festival in Paris! I hope everyone who was able to attend the show enjoyed it as much as I did. I also hope everyone watching live on Twitch was just as hyped from the Keynote address and other stage shows as we all were!

We've finally announced that Shadowbringers is scheduled to release on July 2nd, 2019! That's only a few months away! And to get you all prepared, we're pleased to announce that pre-orders have begun today as well!

Like our previous expansion packs, pre-ordering Shadowbringers will grant you unique rewards and a head start in early access! So without further ado, let's check out what you'll get as part of the pre-order bonuses, shall we? 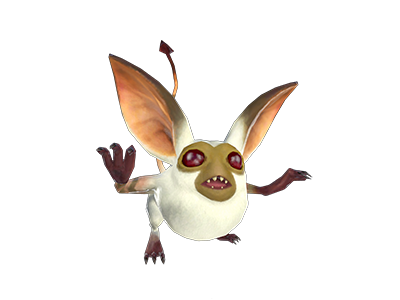 There is nothing more invigorating than venturing into unfamiliar lands with a baby gremlin nipping at your heels and bad mouthing your every move. 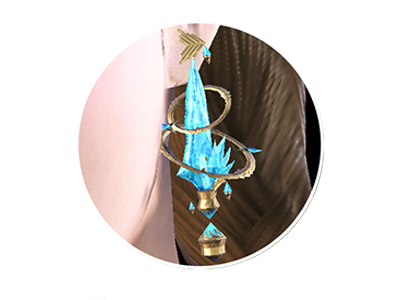 An earring modeled after the aetherytes found in settlements across Eorzea. Please do not attempt to teleport to yourself.

This useful earring features attributes that will vary according to the user's class/job and current level when equipped. Additionally, the earring grants a 30% increase in EXP when worn, perfect for leveling your jobs to 70 in preparation for Shadowbringers!

* The bonus effect will only apply from level 1 through 70.
* Equippable only by Disciples of War or Magic classes and jobs.

These two in-game items are scheduled to be delivered in-game on March 1, 2019 at around 12:01 a.m. (PT) / 9:00 (GMT)! Be sure to take advantage of the aetheryte earring before the launch of Shadowbringers to get your jobs up to 70 while having a baby gremlin follow every step of your way as you prepare yourself to become the Warrior of Darkness! Maybe the gremlins bad mouthing is what makes you become the WoD...

Pre-order FINAL FANTASY XIV: Shadowbringers at participating retailers and redeem your pre-order code during the specified period to receive early access. Early access is tentatively scheduled to begin on Friday, June 28 at 2:00 a.m. (PDT) and will allow users the ability to play Shadowbringers before the official release!

For most Warriors of Light, this would be our "real" release date, so let's all get ready and jump into Shadowbringers together!

Furthermore, when you pre-order from the PlayStation® Store, you'll receive the following exclusive pre-order bonuses as well!

* The theme will be delivered to purchasers when early access begins. 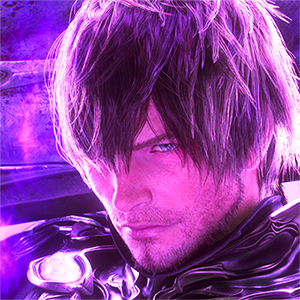 Also, be sure to bookmark and check out the teaser site for the latest information for Shadowbringers!