Greetings everyone,
Bayohne here with some exciting news!

The Chinese version of FFXIV has officially launched!

Operations are being handled by the Chinese game company Shanda Games on servers that are separate from Japan, North America, and Europe.

Shanda Games held a launch event on Wednesday, August 20, and Project Manager M was lucky enough to attend. I was so jealous... they must have lost my invitation!

The event took place at the Shanghai Symphony Hall. 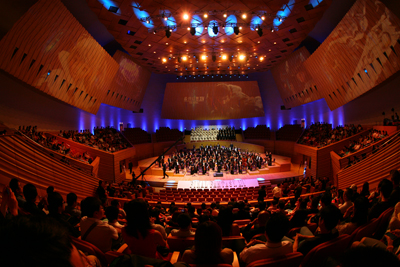 There were some guests from Japan in attendance such as... 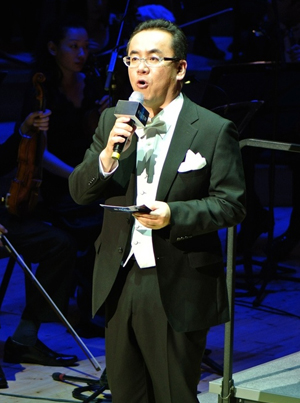 Yoshi-P and Soken were on hand as well. 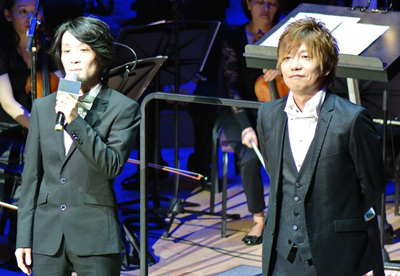 The main attraction of the night was a special orchestra performance. 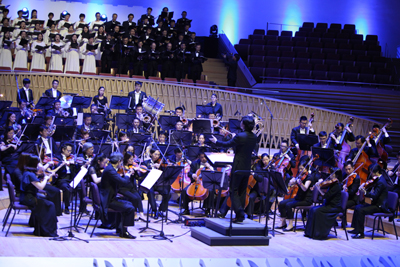 The orchestra performed four wonderful songs!
・Torn from the Heavens
・A New Hope
・Answers
・And You! - A Realm Reborn Medley 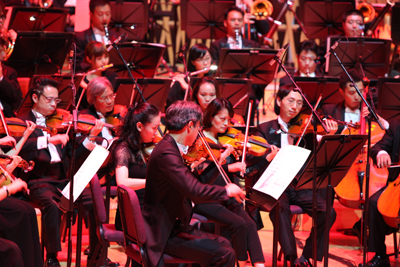 The famous singer Shang Wenjie sang Answers!
I hear that her voice was so magnificent that Project Manager M got goose bumps! 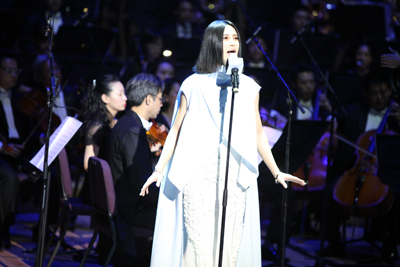 Finally, they took a nice commemorative photo of all the VIP members! 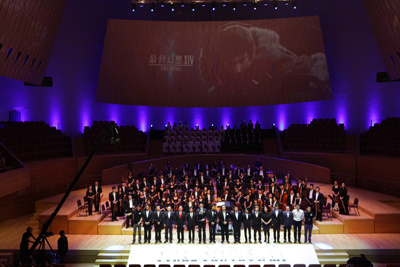 They prepared special blue lighting for the outside of the venue to fit the image of FFXIV. 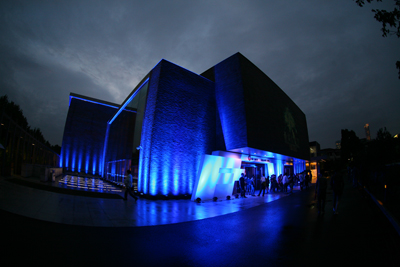 Of course, Soken couldn't resist being in the spotlight... 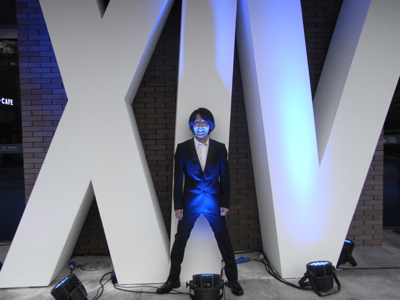 Shanda Games held a beautifully orchestrated performance for FFXIV, and we'd definitely like to host something similar in Japan, North America, and Europe in the future!