Letter from the Projection LIVE

Greetings, everyone!
Bayohne here with an exciting update for all of you anxiously awaiting the release of Heavensward!

On Saturday, we held the Letter from the Producer LIVE Part XX at the TOHO Cinemas in Roppongi Hills. Why did we hold it in a theater? Well, because the FINAL FANTASY XIV: Heavensward opening movie made its world premiere debut! 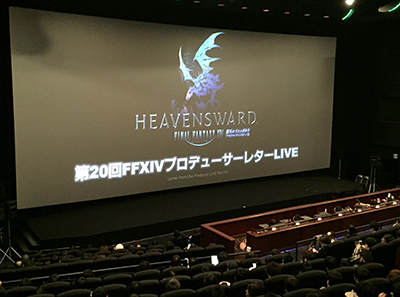 I'm sure it was amazing to see the high-quality movie presented on the big screen with an awesome sound system to accompany it! 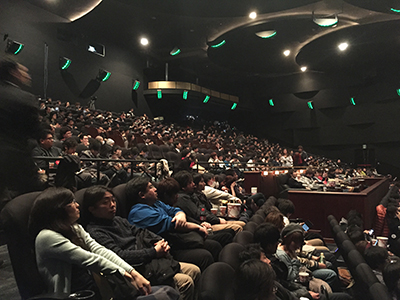 Along with the opening movie, we also revealed another new cinematic movie known as the "Flames of Truth." Please note that these both come with spoiler warnings! If you've not completed the Patch 2.55 main scenario, you may want to wait to watch the opening movie!

For the "Flames of Truth" video - it showcases content from the Final Coil of Bahamut - Turn 3, so be advised there may be spoilers there as well.

During the show, Yoshida also showcased some new gear! 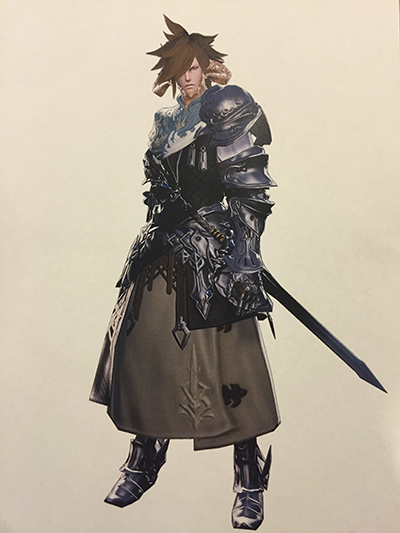 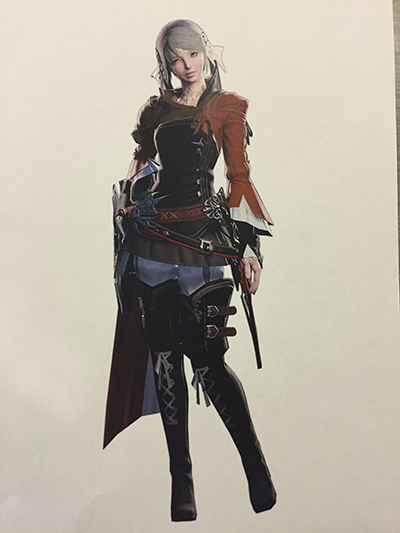 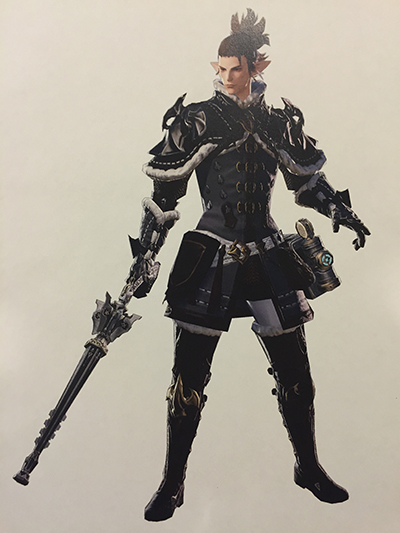 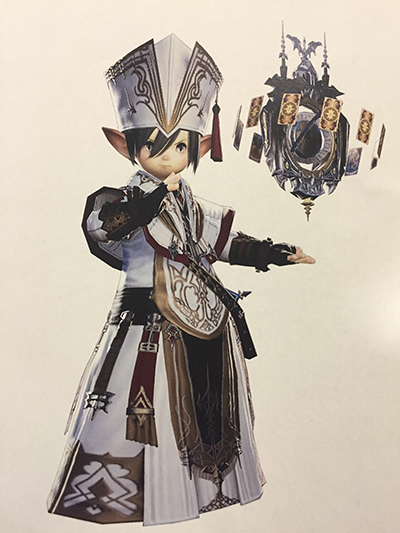 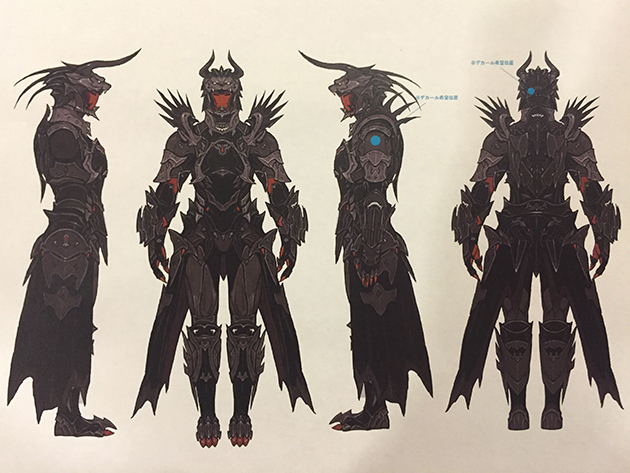 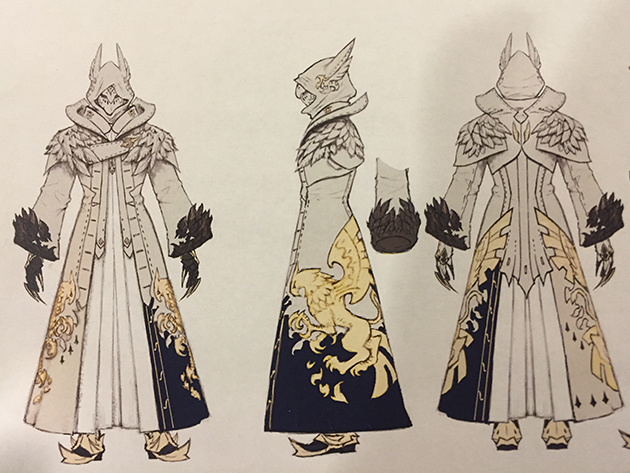 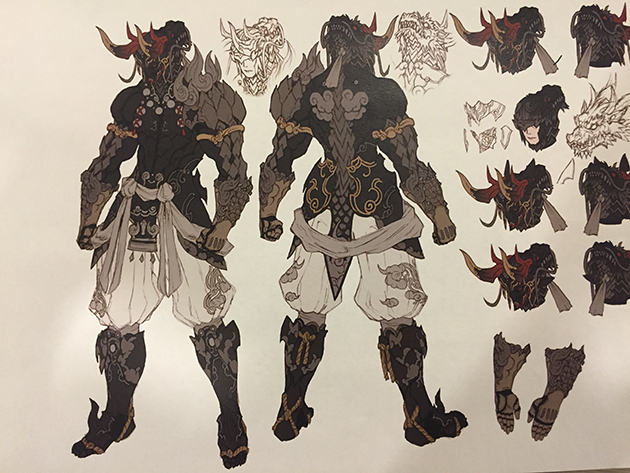 Seems like the test broadcast went about as expected... Everyone ended up on their knees apologizing for something or another. 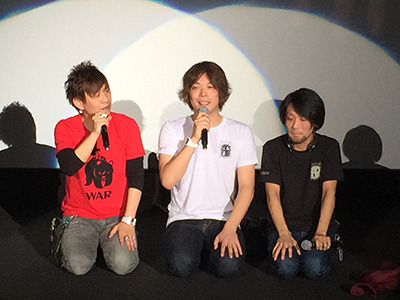 Apparently Yoshida wanted to try playing Titan Extreme on the theater display because it supports 8 different screen inputs, but unfortunately they ran out of time!