A Method to the Metal

Luxpheras here, bringing you news of our resident rockstars: THE PRIMALS!

On Thursday, March 15th, the official FINAL FANTASY XIV band appeared as guests on a live stream to discuss a variety of topics, including their upcoming album and live tour! Let's go over the new information that was covered during the broadcast. 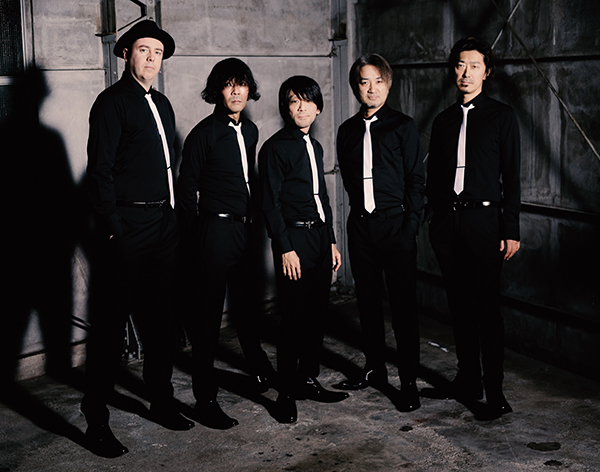 The five core members of THE PRIMALS gathered together! 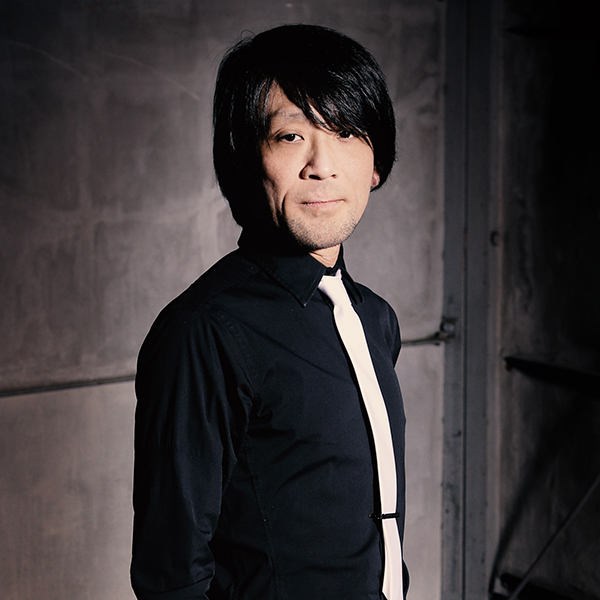 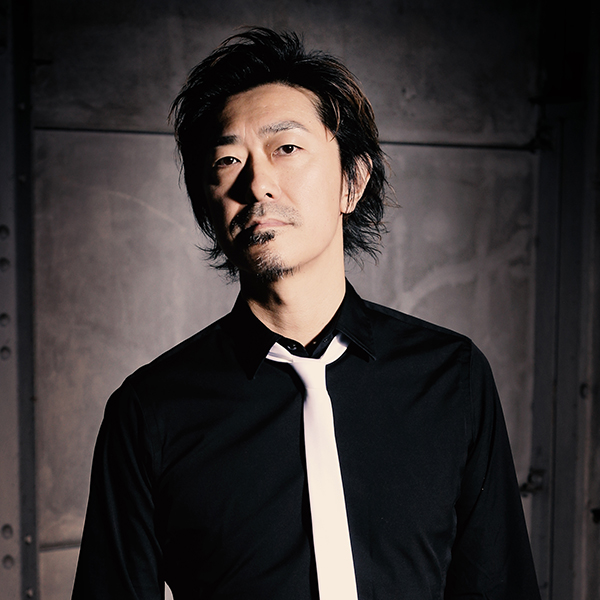 On the bass, Eikichi Iwai! 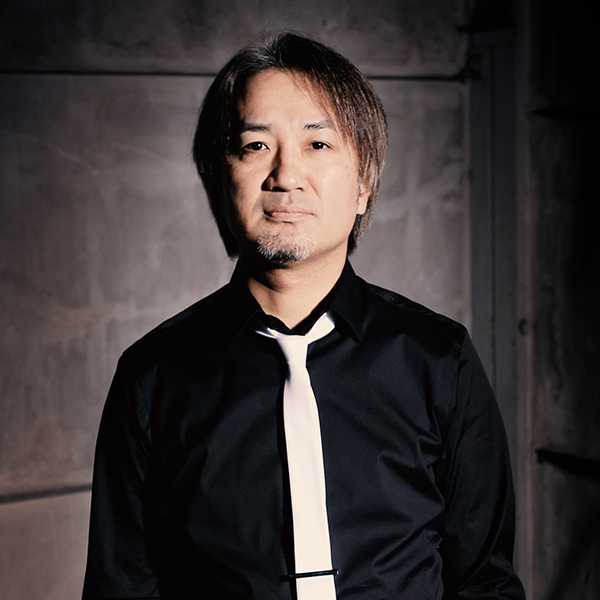 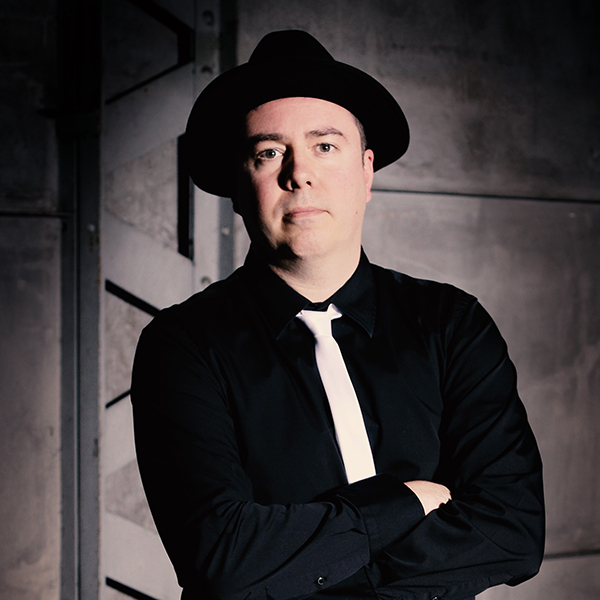 And FFXIV Localization Director and vocals for THE PRIMALS, Michael-Christopher Koji Fox!

These sweet headshots were taken for the new album.

On stream, THE PRIMALS took some time to talk about themselves and what they do outside of being video game rock stars. GUNN, for example, is also a Warrior of Light (apparently, he's finally reached Ishgard!) 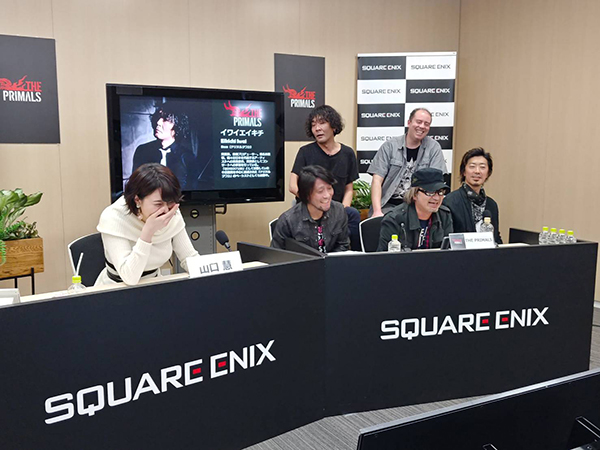 After discussing their Eorzean adventures, past albums, and favored memories of Fan Festivals past, the second half of the broadcast covered information regarding THE PRIMALS' first album, scheduled for release on May 16, 2018!

The list of included songs was released as well: 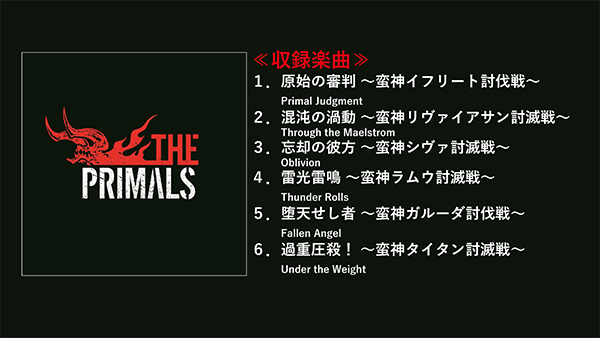 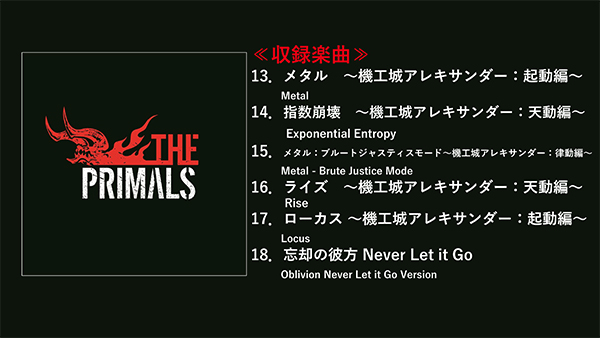 Songs that were included in past album arrangements have been remastered. And four new songs, Metal, Exponential Entropy, Metal: Brute Justice Mode, and Rise were added to the list for a total of 18 songs!

Here's a shot of THE PRIMALS recording Brute Justice Mode. 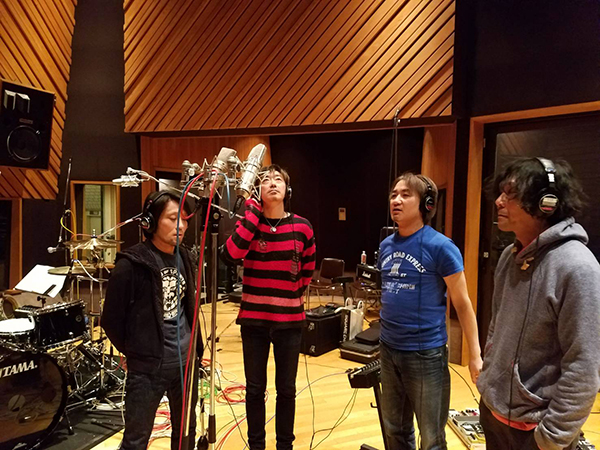 After the album information was released, THE PRIMALS discussed details on their upcoming tour! 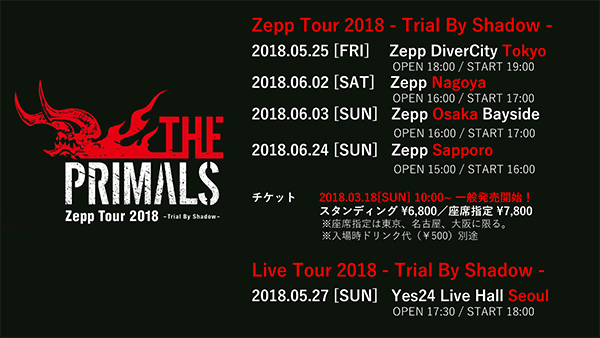 And a guest vocalist was announced! 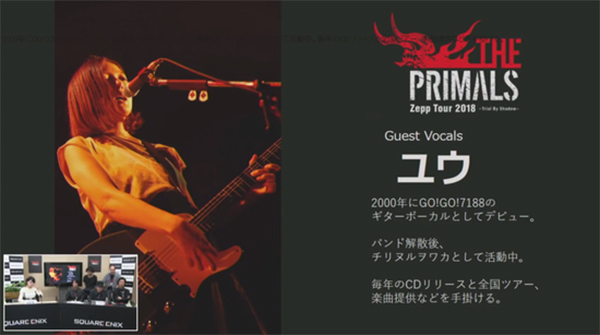 If you'll be in Japan in late May or June, be sure to check that tour out. Not only will you get a chance to rock out to FINAL FANTASY XIV music, you'll have the opportunity to score some sweet loot: 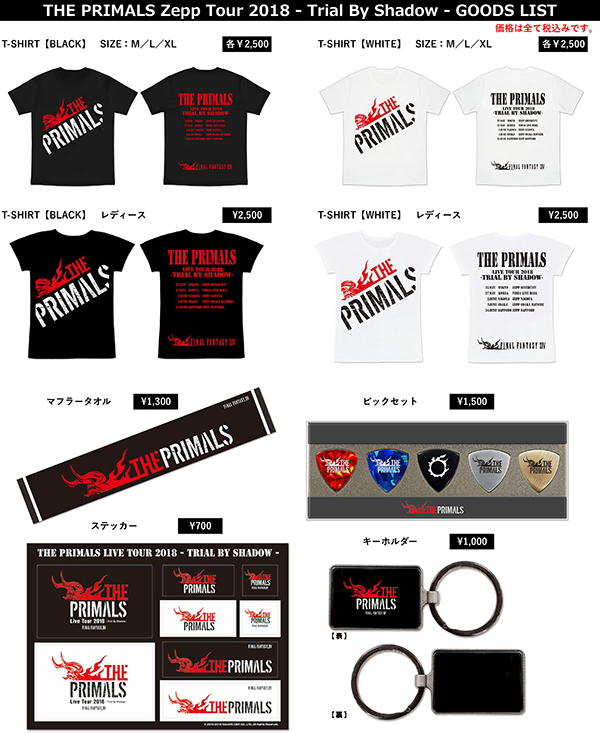 Check out THE PRIMALS official website for more details on the album and tour. And if you wanted to check out the stream (in Japanese), you can watch it here!

Also be sure to pre-order your own copy of THE PRIMALS' debut album from the Square Enix Store!