Better known as Iceheart, Ysayle stands as leader of the heretics—those who have pledged their allegiance to the dragons. Denouncing the teachings of the Holy See, she means to put an end to the Dragonsong War.

A man of Ishgard, and Lord Commander of the Temple Knights. Though not of noble birth, by virtue of his countless accomplishments, he rose in rank and achieved his current station. As the war against dragonkind rages on, he risks life and limb to protect his people.

Lord of House Fortemps, one of Ishgard's foremost noble families. Unlike his insular peers, Count Edmont is quite welcoming of foreigners, willing to aid those with just intentions.

The current Azure Dragoon, and mightiest hero of Ishgard. Bearer of the Eye, an ancient relic plucked from the great wyrm Nidhogg, he wields the power of dragons. Long absent from his post, he has returned to Ishgard to drive back the ancient enemy of his people.

As the spiritual leader of the reclusive nation of Ishgard, he is an unquestionable object of veneration. He also holds the highest seat of political authority in the Holy See. 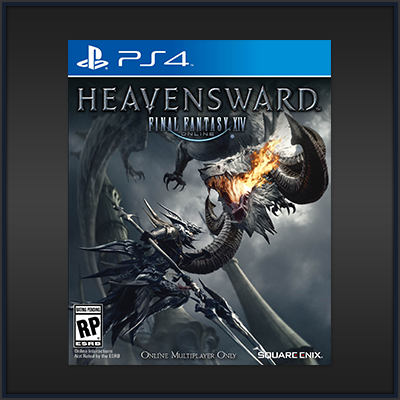