Tokyo Game Show 2015 is merely a day away, and with the Letter from the Producer LIVE taking place at the venue, it's a safe bet there will be some Titan-sized hot scoops.

Speaking of Titan -- that big ol' heap of rock -- he is making a grand appearance at the convention (the primal -- not Bayohne, unfortunately). He'll be land sliding over to the Sony Computer Entertainment booth and permeating attendees' minds via a Project Morpheus demo! Those who participate in the demo will be able to experience the Navel in VR!

Titan in VR is a scary thought, though. There's no escaping his enormous size. The Navel is everywhere. It's all around us! 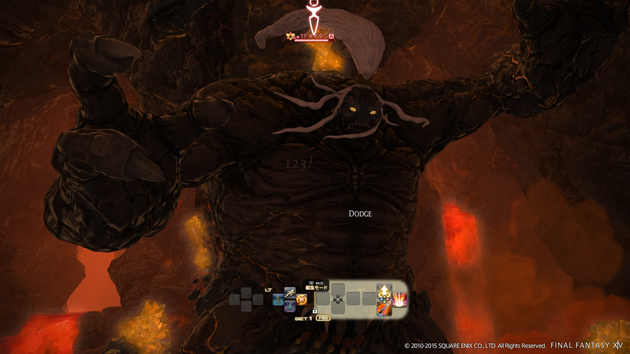 During the demo you'll pair up with three other adventurers and do things like hit Titan really, really hard, experience what it feels like to fall off the platform in VR...

And stare at really cute characters! 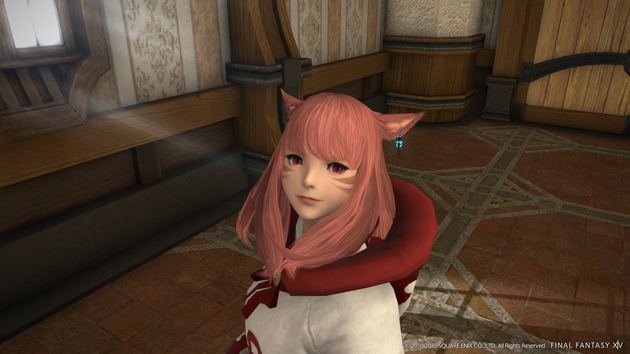 The Project Morpheus VR demo uses a special version of the Navel that was created specifically for the demo, so attendees that are unaware of Titan's dangers can still have a fun time participating. However, experiencing the world of FFXIV through Project Morpheus will only be possible at Tokyo Game Show for the moment.

If you are planning to attend the show, make sure to stop by the SCE booth and check out the demo! All the details can be found at the Tokyo Game Show 2015 PlayStation® Booth Official Site (the site is in Japanese).

Full details for all of the FFXIV activities and events that will take place at Tokyo Game Show 2015 can be found on the Lodestone!

Time for me to figure out how I can get to Tokyo to try this out...