Mount Up for the Feast Season 3

As you may know, the Feast Season 2 will be coming to a close on Tuesday, November 1 alongside the release of Patch 3.45. There are still few days before the season closes, so get those precious final battles in while you still can!

Of course, the end of Season 2 marks the start of Season 3!

In a previous episode of the official Japanese PvP stream "Adrenaline Rush TV" Yoshida mentioned that the rewards for the Feast will drastically change every two seasons. This means the reward for Season 3 would be something different...

Thankfully, we were able to grab hold of an image that hints at the Season 3 reward! 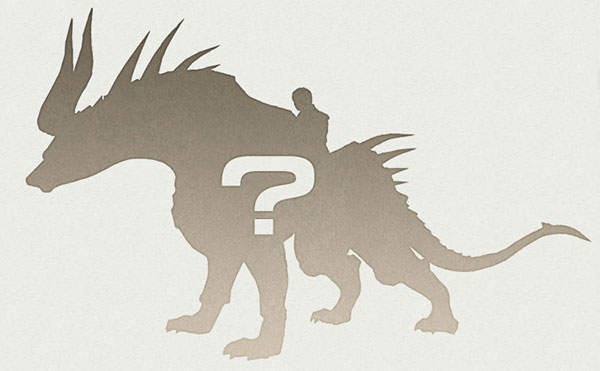 What the...!
While I can't offer any details just yet, I am able to say that this mount can fly!

Whether you're a seasoned PvPer or stepping into the Feast for the first time in Season 3, now is a great opportunity to battle it out with your fellow adventurers and strive for amazing rewards!

We'll be waiting for you on the field of battle!
- Bayohne