A Storm of Blood, A Feast for Wolves

Today I'm pleased to announce that a new season of The Feast has been confirmed for Patch 4.06!

This will be the first season since PvP was drastically overhauled in Stormblood. We're very excited to watch the battle to the top of the ranks unfold and see the latest heroes rise to prominence.

I know what you're all thinking: a new season of The Feast must mean new rewards! Are you as curious as I am? Let's take a peek.

Our first sneak preview is the reward for placing in the top 100. This time around, the players ferocious enough to break into the top 100 will earn a full set of armor as a reward. This equipment won't be available anywhere else, so start sharpening your claws and fangs!

Take a look at the concept art for the armor below: 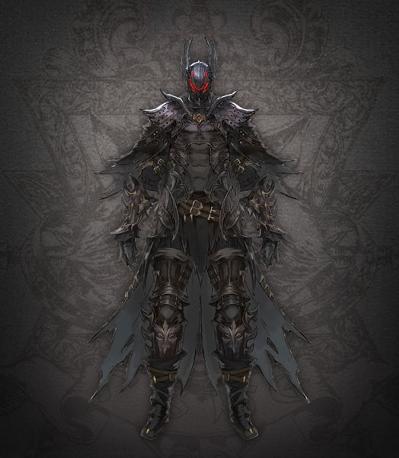 Note: The concept art features a work in progress.

By the Twelve, I need that armor set... But wait, there's more!

In the new season, some highly anticipated weapons will be added to the line-up of rewards. Naturally, we've created these exciting new weapons for all jobs. 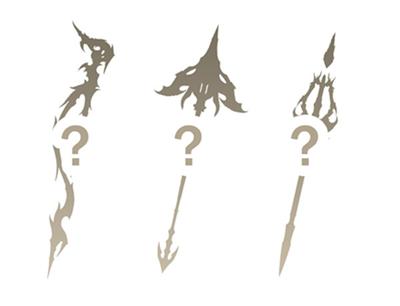 So how do you get your hands on these intriguing new weapons? The weapons will be purchasable with special ticket items earned through PvP. All players who finish this season of The Feast in the top 10 will be rewarded with enough tickets to exchange for the weapon of their choice. A daunting task, but trust me: they'll be worth it.

In addition to this, players can also earn these tickets for placing in Bronze, Silver, Gold, Platinum and Diamond rankings by the end of the season. The number of ticket items earned will vary depending on rank.

In short, the most bloodthirsty and skilled players who manage to make it into the top 10 this season will be duly rewarded for their efforts by getting the weapon of their choice right away. Those who came close but did not quite make it will have the chance to save up these tickets and earn their weapon by continuing to participate in ranked matches!

Feeling up to the task? Be sure to start training now to prepare for this exciting new season of The Feast! Keep an eye out for updates on even more prizes that will be available in the future.

Now that PvP has been re-launched with the release of Stormblood, I highly recommend giving it a go. Even if you've never participated in a ranked match of The Feast, there's no time like now to jump in and see what you've been missing. You won't be disappointed!

Speaking of PvP, be sure to tune in this Friday, August 4th at 5:30 PM PDT / 8:30 PM EDT for the North American Community Team's PvP Special Broadcast: Culling Time. We'll be live from Behemoth on the Primal data center, ready to tackle some content and discuss the recent changes made to PvP in Stormblood. Visit the Lodestone for details!

I'll see you all at the Wolves' Den Pier!
Luxpheras
Community Team