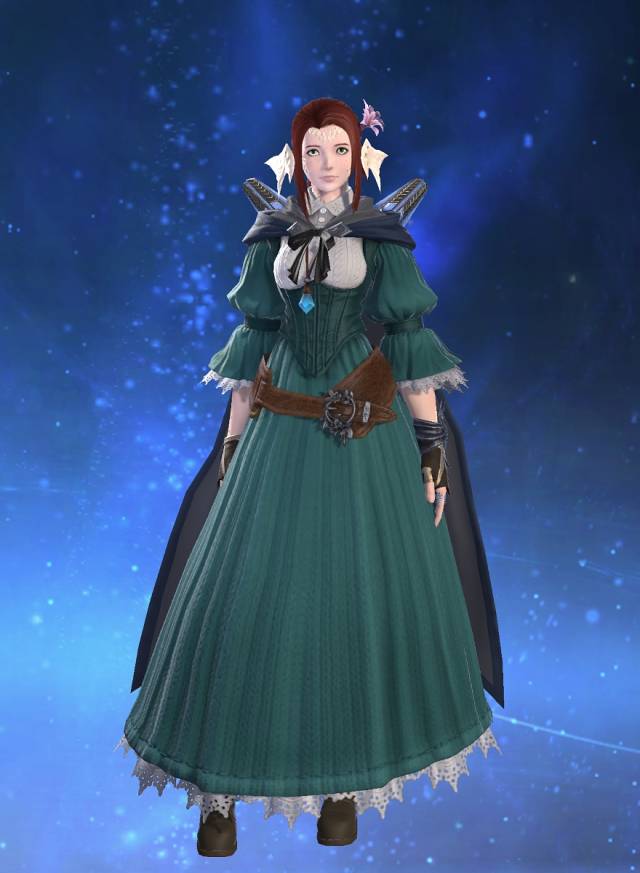 Soul of the Scholar

Item Level 30
ACN SMN SCH
Lv. 30
Upon the surface of this multi-aspected crystal are carved the myriad deeds of scholars from eras past.

My nomadic tribe and family slaughtered by hooded figures wearing masks, I was left to fend for myself, hurt, feverish, and wallowing for several days. Details escape me, and memory full of holes. What little food and water not destroyed in the raid kept me alive, but with no medicine the fever took hold and I collapsed. An ethereal voice comforted me in my feverish dreams. "Go to Gridania; become an adventurer; become stronger", it said, while a warm white Light filled my very being. Awakening with the voice still echoing in my mind, I found that my body was much healthier than before. Unsure of the origin of the voice, I grabbed an old intact bow. With an Echo of Light directing me toward this Gridania, I wandered, the warm Light tugging and warning me of deadly monsters, of which I could only run from. Arriving many days later to a great forest, a merchant on a cart picked me up. He knew of Au Ra and that it might pose a problem as they were quite uncommon in these lands, and offered a tincture called Fantasia that would alter my appearance. Several options was available, but Miqo'te felt closest to my true self. Still, it was a bit weird at first.

Later, I found that I had a rare aptitude for magic after breaking my limits thrice over by resuscitating a party on a quest. What magic knowledge I could get my hands on, I used to master various magic disciplines and tactics. My bow no longer held true as new techniques of archery and bardic song spread and became norm, with memories of my tribe remaining. Several schools of war I tested as well, but none felt more right than being a disciple of magic. Adventures and research revealed that the Echo of Light I felt in my fever, and still feel, was that of Hydaelyn, Mother of Eorzea, and her Blessing.

Following many adventures and hardships I met a ninja from the Far East named Yugiri whom revealed to me that she was Au Ra, same as me. Having concealed for so long that I was Au Ra, conflicting emotions surfaced. Upon entering the country of Ishgard where Dragons and Ishgardians was in constant war, I found that I could no longer hide my origin. To remedy this conflict I had to be my true self. In appearance part dragon, part hume, an Au Ra. A letter to each of my few closest companions and trusted friends eased the transition, and though there was confusion in the start, little conflict came of it.

Traveling to the Far East to mediate against a growing conflict with the Empire, I met several tribes of Au Ra. Their customs unfamiliar to me, but meeting them, being accepted and participating in their different cultures gave me great joy. It is my hope that none will meet tragedy such as my own tribe.

I must needs become stronger and bring an end to the conflict with both the Empire, and the machinations of their ally and supposedly origin, the Ascians. I need strength comparable to a goddess and Hydaelyn herself. Ancient text mention a "Hypnocrown" but not its place of hiding. Viera might help.

Non-Non Company (Carbuncle) has been formed.

Heat Wave (Twintania) has been formed.