Miqo'te
Keeper of the Moon / ♂ 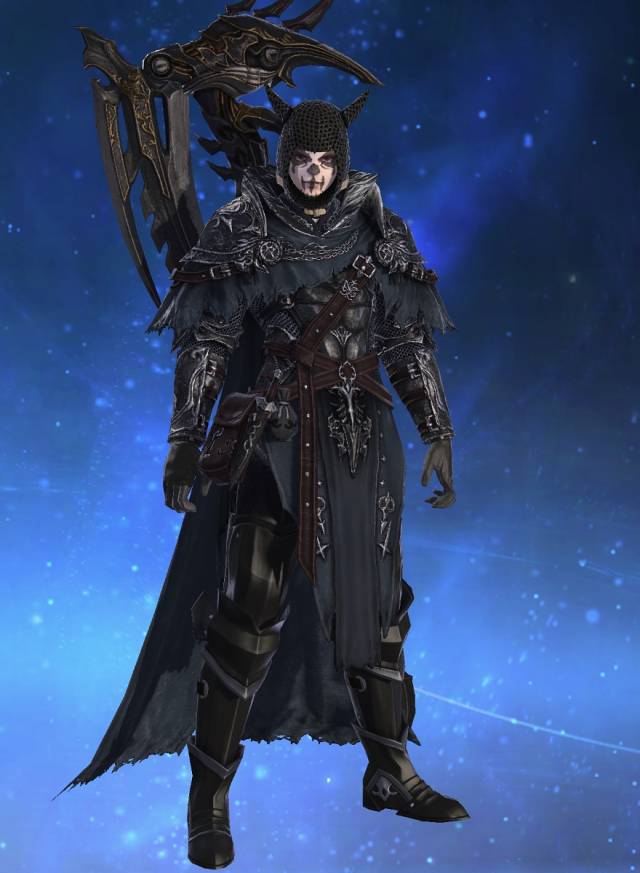 I've been a healer and a tank for a long time.
My journey began as an elvaan in East Ronfaure. I journeyed into the depths of Bostaunieux Oubliette where is was given the chance to make a deal with a dark evil. Transformed into Hume with evil spells and evil, conniving immoral ways. I acquired the Atma of a Future Fabulous, entered a Cavernous Maw to travel back to the Crystal War era. I made one mistake out of fright on a dark night. I had killed an ancient Sprite and had become cursed once again. I entered the Cavernous Maw to head back to my current time and was lost in a void with a voice. "Hear, Feel, Think..." I had become exiled from Vana'diel by Altana and given over to twelve benevolent deities that were gods in the world of Hydaelyn., The Source. After the Seventh Astral Era and freeing the peoples of Doma and Ala Mhigo I was forgiven by the Twelve and transformed into a Male Miqo'te and had become one of the many powerful healer protectors in Eorzea. But a new calling is heard... where I was made to be a warrior of light for my wicked past. I am now changed once again and called into darkness. Hydaelyn has new plans for me, something bigger. The dark arts succumb me once again as I learn and study to prepare for what awaits me into in unknown.A protector, a warrior, as an ancient knight, I will weld my sword, serve as it is my duty, as a warrior of darkness....

The Silver Saints (Jenova) has been formed.

Chocompany (Midgardsormr) has been formed.

Tau Micrya (Ridill) posted an image to the Incitatus Whistle entry of the Eorzea Database.

Yakiniku Tabetai (Mandragora) has been formed.