Hello everyone! I'm sure some of you are currently running around the lush landscapes of Onsal Hakair, charging to the next ovoo to try and claim it as your own. Keep those reflexes sharp because the next season of the feast will be starting in Patch 5.18!

As mentioned by Producer & Director Yoshida in the latest Letter from the Producer LIVE, we received lots of feedback requesting the next season of The Feast to be released soon, so we've decided to release it ahead of schedule!

However, as we were unable to prepare certain rewards in time, please keep in mind that the Wolf Collars, previously awarded to the Top 10 and as ranking tier rewards, will not be obtainable.

Rest assured, the other ranking rewards and titles are still available as usual!

I'd like to showcase the reward that will be given to the Top 100 ranking players at the end of the season. Take a look! 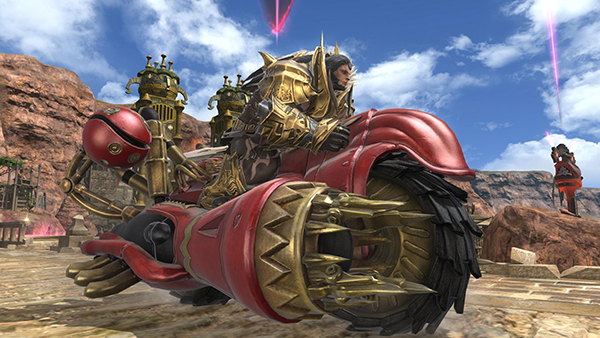 Vroom, vroom! Well it'll certainly be hard to miss you riding around in one of these! It certainly looks fearsome and compliments some of the previous armor awards well.

As always, there's also an exclusive trophy that will be awarded to the top ranking player of each data center. Give it your all and aim for the top of the rankings! 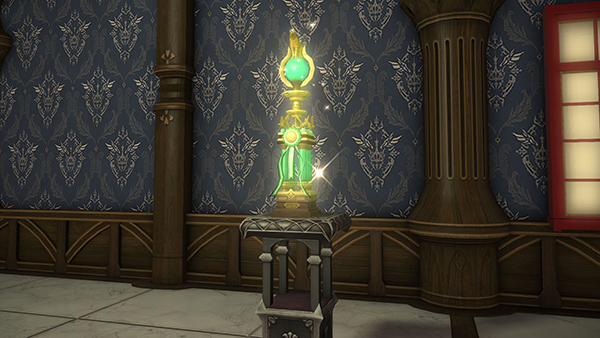 PvP actions saw significant change in Shadowbringers so we're very excited to see what strategies arise and how gameplay evolves. There are also additional adjustments coming to PvP actions and Onsal Hakair in Patch 5.18, so please have a look at the patch notes when they are available. After you've spent some time out in the fray, we'd love to hear your feedback on the PvP forums!

And with that, I'll see you next time, on the battlefield!